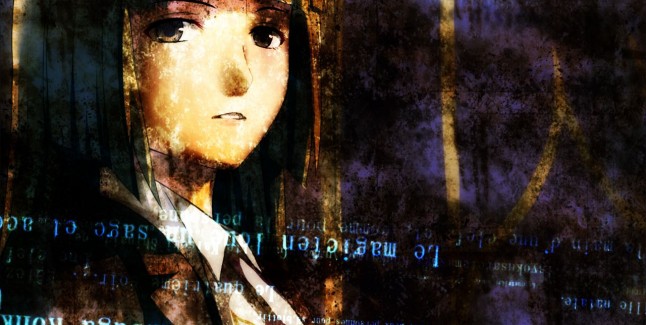 To those of you that are following the progress of Xbox 360 game Golden Fantasia X, due for release this October, here is a new opening movie to get stuck into!

An xbox 360 port of the original game Golden Fantasia – a 2D versus-style fighting game developed by 07th Expansion – Golden Fantasy X developed by Alchemist, will feature new characters to play and a few tweaks to the system.

It is unlikely that the game will be released outside of Japan and the Xbox 360 is not a region-free console. However, many games are region free.

If we do hear any news we will keep you posted!

Check out the dramatic opening movie!