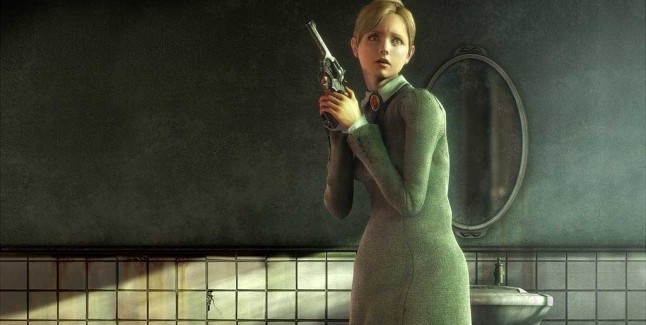 All of these choices from number 25 to 1 have well shaped characters, immersive story lines or something unique that really sets them apart from everything else. Each weekday a new game will be revealed until we reach #1.

Starting at number 25 we have Punchline’s 2006 Survival Horror game for the Playstation 2, Rule of Rose. Take a look at the cinematic trailer! 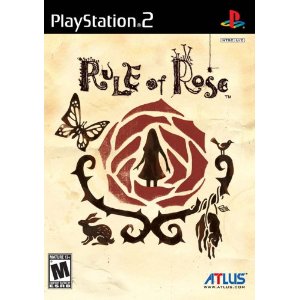 Set in England during the 1930’s, Rule of Rose follows 19 year-old Jennifer.
Trapped on an airship, a vicious hierarchy of orphaned girls named ‘The Red Crayon Aristocrats’ draw Jennifer into their dangerous game. She must find gifts to appease them or punishment will be dealt. So, aided by a canine companion, Jennifer explores the airship for appropriate gifts and searches for a means to escape!

A game widely criticized for its clumsy, hit and miss gameplay mechanics, Rule of Rose received mixed reviews upon release.

But what makes this game stand out is its more-than-impressive story line. A dark, complex tale, the game’s saving grace is the reason why it features in our Must Play list, and the reason it shouldn’t be missed.

Rule of Rose uses a lot of interesting themes rarely seen in video games; intimate relationships, children, what they are capable of in a position of power over adults, and the nature of young girls.

Pair these thought provoking elements with sumptuous visuals, a creepy-as-hell atmosphere and inspired musical score (composed by Yutaka Minobe,) and you have a truly unique gaming experience. Rule of Rose is quite the anomaly. 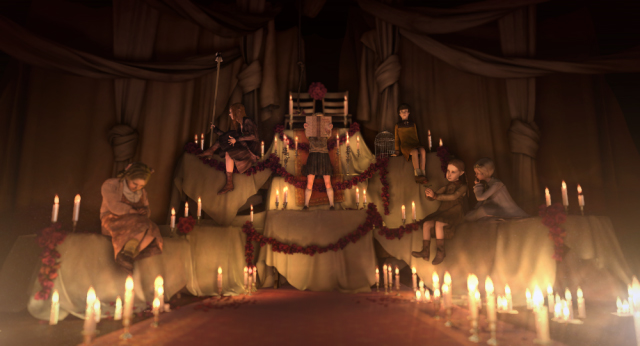 Try www.ebay.co.uk if you’re from the UK, or www.Amazon.com for our American readers.