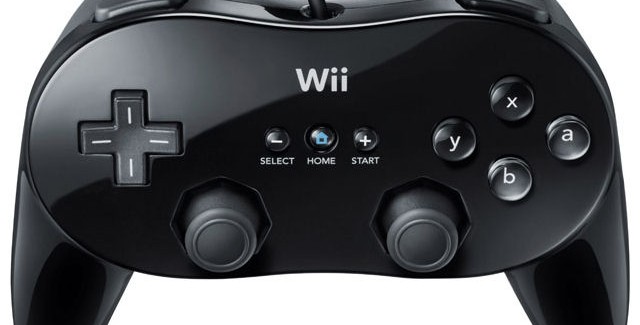 This habit can mostly be applied to survival horror titles but can also be seen in other games involving exploration and of course investigation.

Say for example you enter a room and want to look around for pick-ups, clues, gold or anything of that nature. Instead of checking specific objects you become a forensic detective and start combing the place. You’ll stand in front of the bookcase, investigate, and when nothing comes up you move ever so slightly to the left or right and investigate again! You continue this action until you’ve circled the entire room and sometimes if you think you may have missed something the first time around, you’ll do it over – just for good measure.

This habit results in useless statements such as: ‘There are a lot of old books here,’ ‘purely coincidental,’ or ‘hmm there’s nothing of use here.’

So do you succumb to the same habit? Perhaps you’re not interested in exploration-based games? Please leave your comments and opinions below!