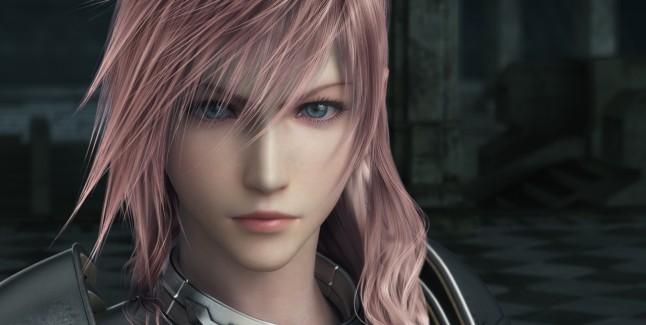 Square Enix has announced that the Final Fantasy XIII-2 release date in America and Europe is late January/early February 2012 on PlayStation 3 and Xbox 360.

Previously confirmed only as “early 2012”, the January arrival comes a mere month after the Japanese December 2011 launch of the RPG, a pleasant surprise for fans of the series who’ve come to expect long waiting periods for the international translation.

The story of Final Fantasy XIII-2 is set a five years after Lightning and the others saved Cocoon, some survivors have decided to start over by rebuilding on Gran Pulse. Lightning, however, is nowhere to be found and thought dead by many, but Serah believes otherwise. When her town is suddenly overrun by monsters, a mysterious man named Noel appears to save her. Together, the two set off to find Lightning…

Hear more about the story in this E3 2011 trailer:

Aside from storyline reveals, it also shows new gameplay footage.

Can anyone explain why after all they went through in Final Fantasy XIII, Snow is now seemingly completely out of the picture and it’s all about Serah and Noel? Is this business as usual, a parallel dimension, or… what?