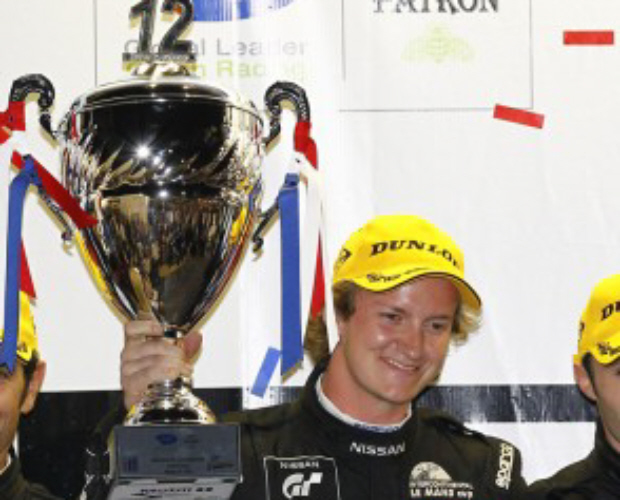 Who is Lucas Ordonez? He is a professional racer who started out an ordinary MBA student from Spain who loved himself some Gran Turismo 5.

In 2008 he entered the unique “Gran Turismo/Nissan academy program” contest of Gran Turismo 5: Prologue, where the 20 fastest virtual racers in the game were given a chance to race a real 350Z around the Eiger Nordwand, with the winner of that getting a chance to race the REAL 24-hour Le Mans in Dubai (with 60 million other virtual Gran Turismo racers trying out, your chances of winning were very slim). 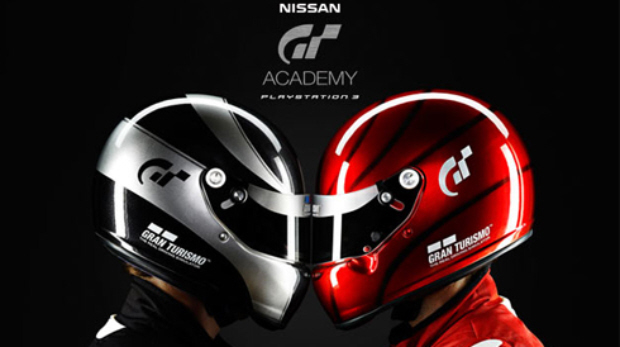 Lucas Ordonez got that shot, but unlike the others, he WON. He is now a professional race driver and has risen to prominence and been on the podium in almost every race since; making the best of his insane opportunity.

His team stood a good chance of winning, but ultimately fell short. Either way you shake it though, this is an amazing rise from obscurity to stardom, and it’ll be interesting to see where Ordonez takes himself next!

Here is an interview with him, where he talks about his love of Gran Turismo.