Home » News » Wii U News » What is the Wii U? A console, tablet or controller? Iwata explains it’s all

What is the Wii U? A console, tablet or controller? Iwata explains it’s all 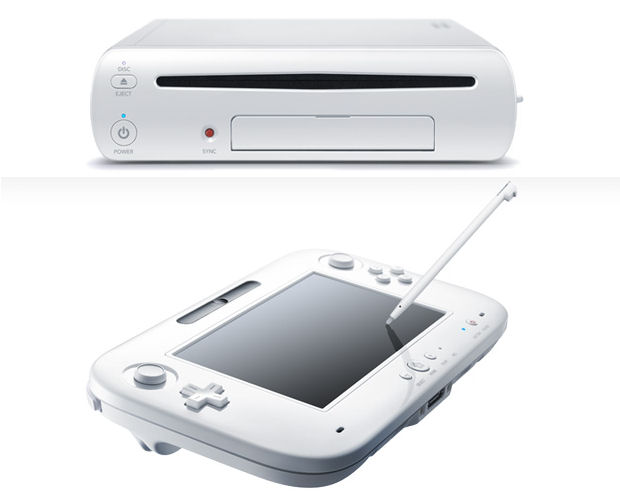 Nintendo president Satoru Iwata commented on the fact that most people thought the upcoming Wii U console they showed at their Nintendo E3 2011 press conference, was just a new controller with a touch screen for the current Wii system.

To be frank, I was equally confused. While great news, it didn’t help that the Wii U was shown as backwards compatible with all Wii games and Wii controllers/accessories. But as you can see from the Wii U console image above (right below the TV), the Wii U tablet controller comes with the new Wii U console when it gets released in 2012.

Mr. Iwata explained where the confusion came from. He said in an TIL interview:

“Because we put so much emphasis on the controller, there appeared to be some misunderstandings. We should have made more effort to explain how it works.

What Wii U will offer is very different, but I believe we have the strong potential to change the entire format of videogames and of entertainment.”

Here’s Nintendo E3 2011 trailer in which they unveiled their next video game console, the Wii U.

In addition to the 6.2-inch touch screen, the new controller also features an accelerometer and a gyroscope, a rumble feature, an inward-facing camera, a microphone and speakers. Adding these features to the Classic Controller button scheme – two analogue Circle Pads, +Control Pad, A/B/X/Y buttons, L/R buttons and ZL/ZR buttons – will enable new gameplay experiences while appealing to both casual and dedicated gamers.