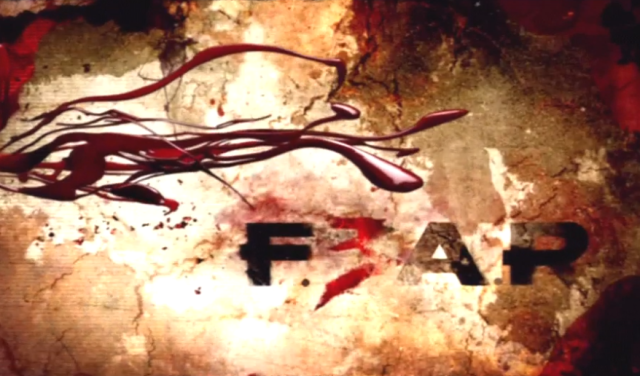 FEAR 3 is here and set to scare the creepers out of anyone brave enough to wander into this psycho shooter, but is this just another cheap horror or is it going to take us to hell and back?

F.E.A.R. 3 AKA F.3.A.R is a first-person shooter developed by Day 1 Studios for Microsoft Windows PC, PlayStation 3, Xbox 360 and the OnLive cloud gaming service. It’s the sequel to the game F.E.A.R. 2: Project Origin and the third installment in the F.E.A.R. series.

Alma returns in F.E.A.R. 3, but this time her sons Point Man and Paxton Fettel introduce divergent co-op, giving players distinctly different abilities affecting their own play as well as the experience of their co-op partner. Gamers participate in single player or co-op modes as Point Man, a genetically enhanced super soldier originally introduced in F.E.A.R., or they can play cooperatively as his conniving brother Paxton Fettel, whose incredible telekinetic power has given him life beyond the grave.

Lets jump into the video review shall we?

By today’s standards FEAR 3 comes across as the average looking shooter, that’s not to say that is a bad thing as today’s games have a set a standard of looking amazing anyway. But this won’t be blowing up your CPU like Crysis 2 perhaps, the look in general is pretty dark and moody and suits the game well. All the cutscenes are well acted and do a good job of keeping with the look of the game and building that scary atmosphere.

Well here’s where I get excited because a recent onslaught of bad shooters has left me some what underwhelmed lately and FEAR 3 does well to buck that trend and deliver smooth solid gameplay, without annoying glitches or cheap gimmicks. The special powers allow you to feel like you have the ability to dominate the battle field and at the same time you know to stay frosty or you’ll end lunch for the unholy hordes and soldiers coming in your direction.

The sound does an amazing job of keeping you in the mood, be that a very scary one. Rifle shots ring out loud and clear and the voices of the troops on the ground constantly relaying information keeps the intensity of the battles going.

So a big 8 for FEAR 3 an all-round brilliant break from the dull and lifeless shooters being thrown around lately. It’s another fine addition to the series. Scary movies and tons of ammo combine for an all round fright fest of epic proportion.