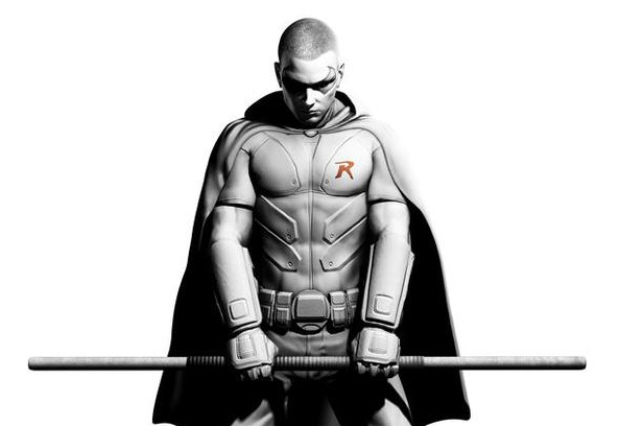 Robin will be a playable character in Batman: Arkham City for those that pre-order the upcoming title on Xbox 360, PS3 or PC (as well as Wii U next year) at electronics retailer Best Buy.

Robin, the Tim Drake version, will be playable exclusively in the Challenge Maps.

Thankfully, he will have his own unique gadgets and special moves, and will be playable in all Challenge Maps in the game.

Additionally to having Robin playable, two additional Challenge Maps are included in the pre-order bonus from Best Buy. These exclusive maps include Black Mask Hideout and Freight Train Escape. The pack will also contain a bonus Red Robin character skin.

And here is more gameplay footage of the title in action from E3 2011.