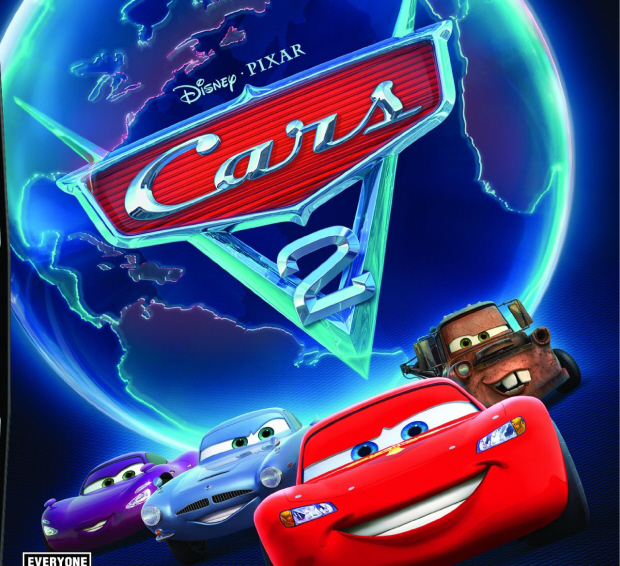 This Cars 2: The Video Game walkthrough will guide you through the beginning to ending moments of cutscenes and gameplay for this racer based on the hit film.

Cars 2: The Video Game brings players inside the international training center CHROME (Command Headquarters for Recon Operations and Motorized Espionage), where they choose from more than 20 different characters and train to become world class spies. As part of their international training, they will participate in simulated hazardous missions using high-tech gadgets to evade and slow down adversaries.

Build up your turbo in one of many contentious waves in Cars 2.

Approach the climax at the end after diligently building your turbo.

Dive deeper into the spy story of Cars 2!

What is CHROME? The developers explain.

Cars 2 – Behind the Scenes With Voice Overs

Go behind the scenes and see the voice actors in action!

Thanks to TheMediaCows for the first walkthrough video.