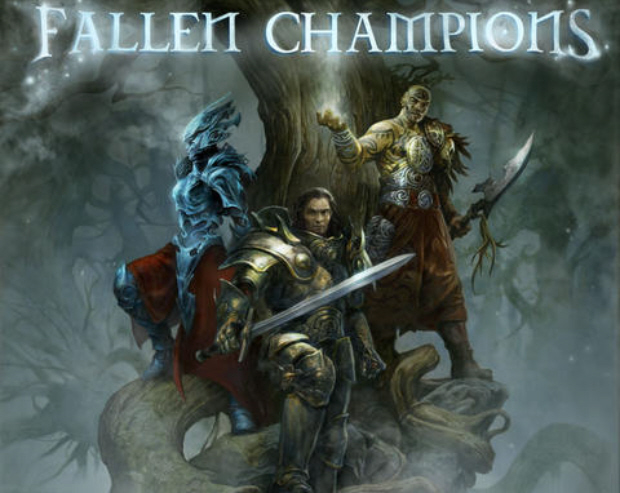 King Arthur: Fallen Champions has been announced for PC. It will be released soon at a price point of $10 and is a stand-alone title that promises to bridge the gap between King Arthur I and the upcoming sequel King Arthur II; Making the wait for the sequel more bearable!

Fallen Champions features the story of three brave souls – a knight, an enchantress, and a prophet – who venture through uncharted lands beyond the Forest of Bedegraine in fulfillment of their individual quests. Sir Lionel, a brave knight from Britannia, is on a quest to rescue a damsel in distress. Lady Corrigan of the Sidhe, an enchantress of the twilight, is seeking the secret pathways that will lead her back to her lost home of Tir na nOg. Drest the Chosen, a prophet of the North, is drawn by the mystic voices and visions to explore the wild lands. Tied together by strings of fate, these three heroes must join hands in order to prevail as champions of a forgotten battle that began long time ago.