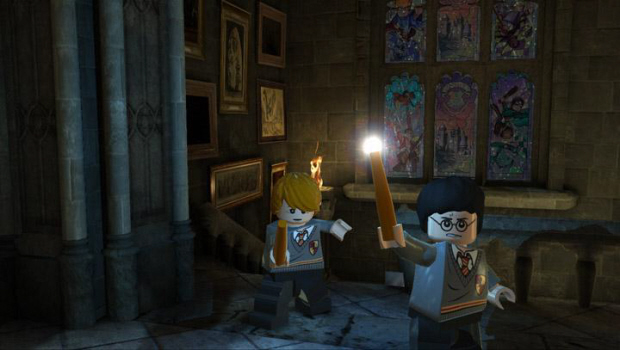 Harry Potter fans have a lot to look forward to. Lego Harry Potter: Years 5-7 will take players through the last three books in the series as well as the final four films, and give the Lego spin on the content therein.

This will nicely wrap up the Traveler’s Tales take on the Harry Potter universe that started with the bonafide hit, Lego Harry Potter: Years 1-4, which was an absolutely massive success for the company. As such, it is no surprise that we are seeing a new title. This time the game will be released on Xbox 360, PS3, PSP, Vita, Wii, DS, 3DS, PC and will hit this November.

That means that not only will Harry Potter fans have the Harry Potter and the Deathly Hallows Part 2 film to enjoy this summer (hits theaters on July 15th in the US and UK), but they will also have this game to look forward to in November.

And this isn’t the only Harry Potter videogame coming out soon, there is also Harry Potter and the Deathly Hallows Part 2: The Videogame, which is the direct videogame companion to the film. It will release on Wii, Xbox 360, PS3, DS and PC on July 12th.

Here is a demo from E3 2011 of Lego Harry Potter: Years 5-7 showing the all new spells, environments, enemies and characters that players will encounter.