Super Smash Bros. 4 characters (Wii U, 3DS). New fighters? Who will return? Who gets the axe? 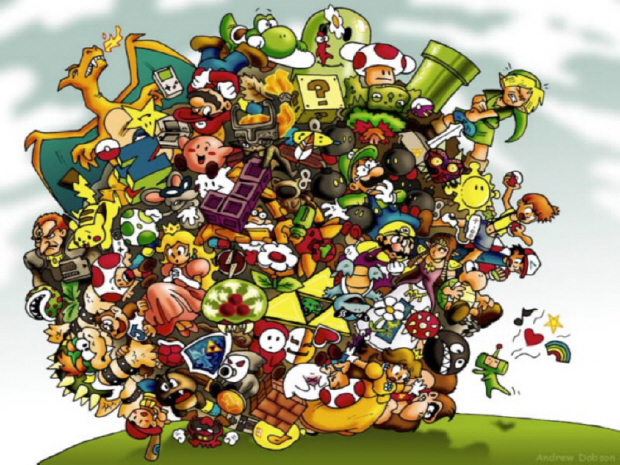 What Super Smash Bros. 4 characters do you want to see? “I wanna see Toad!” is what I say! Who should return on Wii U/3DS? Which character should mark their debut for the first time in the series?

Watch the first Super Smash Bros. 4 gameplay trailer at 34 minutes into this video:

Next, we have the Wii U & Nintendo 3DS developer interview video:

These questions and many more filled the heads of fans ever since E3 2011 at the Nintendo Pre-E3 2011 Press Conference where President Satoru Iwata officially announced the title (still without a proper name) and confirmed that it will soon be in development for both Wii U and 3DS!

Who do you want to see as a brand-new playable character for Super Smash Bros. 4?
Here are some realistic ideas: 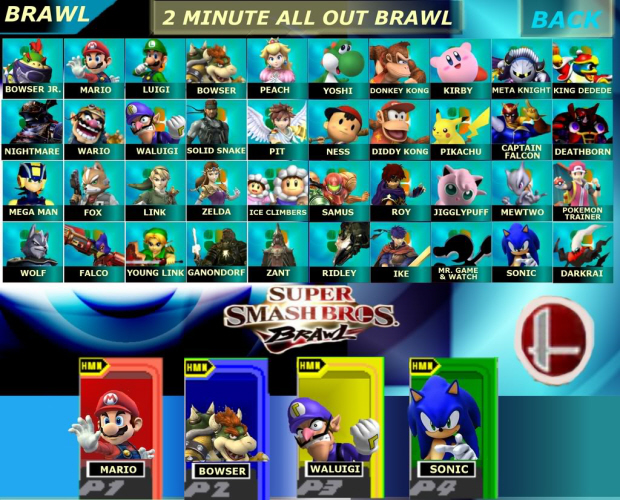 What third-party characters would you like to see in Super Smash Bros. 4?
Here are some realistic ideas:

So, who is your most wanted character for Super Smash Bros. 4? Both realistic, and unrealistic. Both from Nintendo or from third-parties. 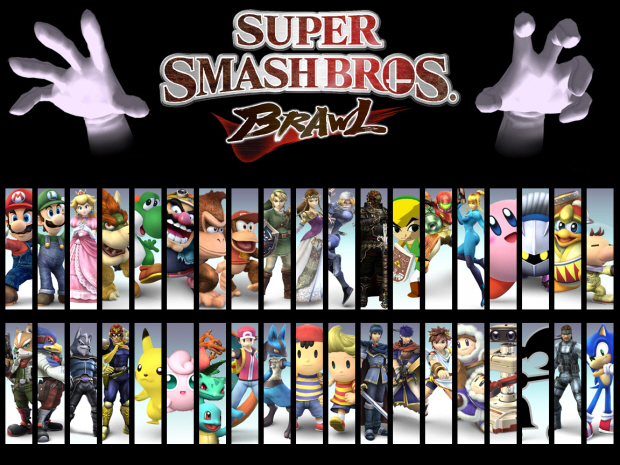