No More Heroes 3 coming to Wii U? Suda 51 says yes 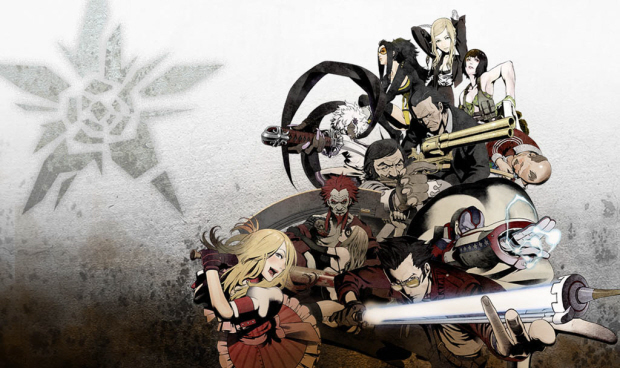 No More Heroes 3 may be headed to Wii U, according to an interview with creator Suda 51.

In said interview, he talked about how he had already promised Nintendo gamers that the next installment in the crazy open-world action series WOULD be for the next Nintendo console (although maybe not exclusively). He promised that No More Heroes 3 would be for Wii 2 and compared it to literal crap.

And now, after the revelations of the Wii U seen at E3 2011, Suda 51 says he has no intention of breaking his promise to Nintendo fans. In fact, quite the opposite, he says once he picked up a Wii U Controller all kinds of new ideas floated to mind!

“However, I was at the Nintendo booth yesterday and today, and I actually had a chance to take the Wii U into my own hands. And as soon as I grabbed it things started swirling in my head,” he said in the video interview posted below. “I don’t know if it’s going to be one male character, it seems like maybe there’s a possibility that I may come up with some ideas. I’ll leave it at that for now. We’ll see what happens. Of course I can’t reveal who that guy is in my head.”

Interesting, very interesting. Would you like to see No More Heroes 3 be a Wii U exclusive or go multiplatform?

Here is Suda 51 discussing the Wii U and No More Heroes 3.