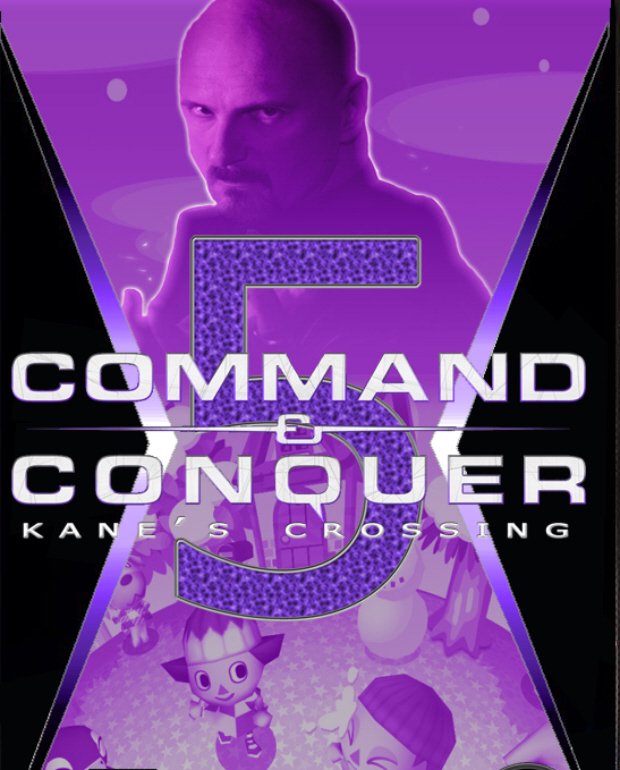 Command and Conquer 5 may not be in full development, but Electronic Arts is mining fans for their opinions on where to take the next game in the series, so they are definitely considering a new core title.

A C&C-something was announced earlier this year, although it isn’t known whether this is the next core game in the franchise or not. Could be, if so we’ll definitely find out at the upcoming E3 2011 on June 7th.

Command & Conquer 4 was not well received, in particular by fans of the long-running real-time strategy series, so taking the series in an all-new direction would be a good idea. And EA knows it.

At the official web-site for Command & Conquer, a Community Developer Area is asking for fan suggestions for a C&C5.

“The most discussed and loved ideas will be passed on to the developer team, so be sure to bring your idea onto our community table. Maybe it will be your idea, which changes everything!”

Be sure to pass your ideas along! What would you most like to see EA do for C&C5?

Here is a review for Command & Conquer 4 to refresh your mind why a reboot may be needed.

Thanks to CNCguild for the image.