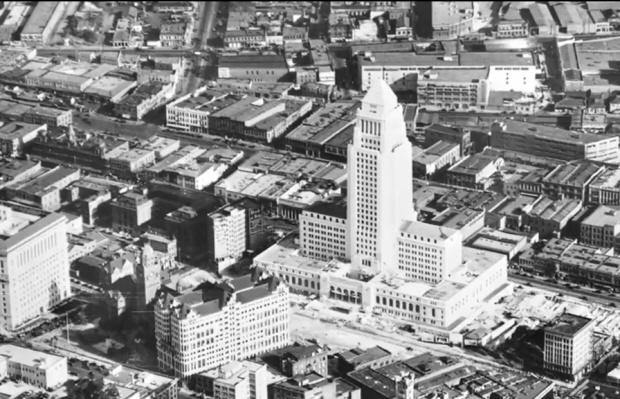 The game features a highly detailed recreation of 1940s Los Angeles that the developers painstakingly puzzled together using old photographs from the city above and tons upon tons of other in-depth research.

The amount of research that went into this game is quite simply staggering, and should go a long way to giving it the kind of depth you see in feature films.

Here is the new interview with the developers of L.A. Noire.