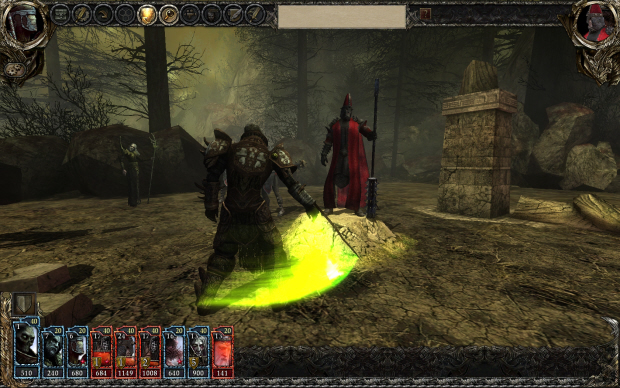 Disciples 3: Resurrection has been announced by Akella as an upcoming “large-scale” sequel to the previous turn-based RPG game Disciples III: Renaissance for PC. It was previously available in Russian but will now be officially released in English. Although a release date wasn’t announced.

A new landmark in the history of Nevendaar, when a new race ascends to power – the ruthless and merciless Undead Hordes. It is the story of selfless love and unfading glory. Heroes of the past, who had lost their lives, but not their sentience, are exacting their revenge in the name of Mortis, the Goddess of Death.

Here’s a video of the game in action from last year.