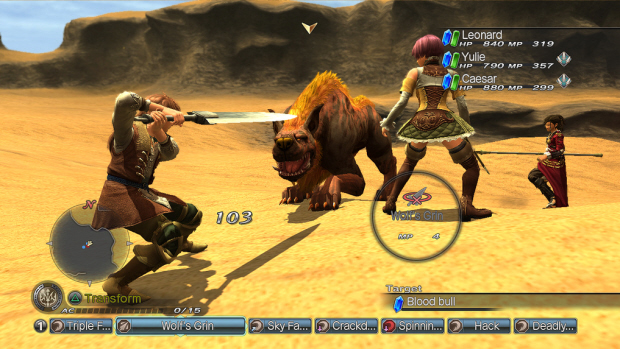 White Knight Chronicles 2 will be released in Europe May 20th 2011 according to the official PlayStation Blog. North America has to wait until August 2.

This sequel to the original hit RPG from developer Level-5 known as White Knight Chronicles, directly continues the storyline found in the first game with a single-player campaign promised at over 30 hours.

The game features a completely new, redesigned “dynamic” combat system in which you can create and customize your own attacks and mix up different combos and strategy’s.

More exciting is the fact that the game will include online play for up to six players and features both a cooperative quest and a free-roaming mode where you work as a team with other players. The Georama feature also returns in White Knight Chronicles 2 and allows you to create your own customizable town online. The game also supports “easy play chat” with a keyboard or voice chat.

Here is a trailer for White Knight Chronicles 2.

Thanks to lzarvo for pointing out the US date is later.