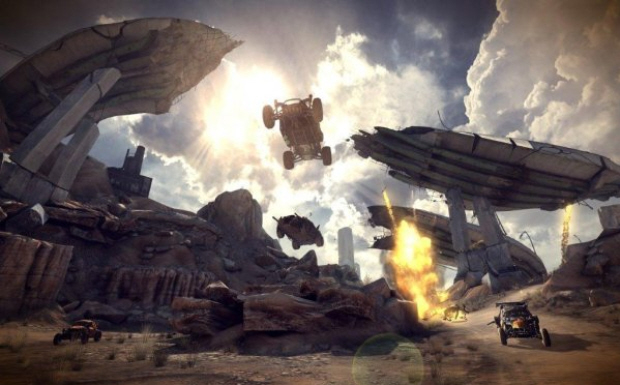 Rage: Anarchy Edition has been revealed by Bethesda and developer id Software.

This edition of the game will be for pre-orders only, and anyone who pre-orders will have their copy “upgraded” to include extra digital goodies that won’t appear in the normal version of the game (but may be available as paid DLC down the line).

The exclusive downloadable extras include:

The Rage release date is on September 13th, so you still have quite a while to consider whether you want to plunk down the extra cash and pre-order to get your Anarchy Edition, but its only a couple of bucks so there’s really no reason not to.

Here is an interview with the developers of Rage.