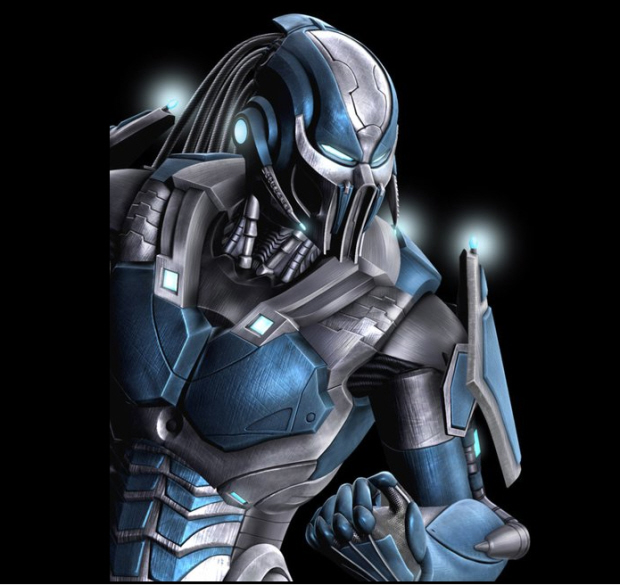 Here’s how to unlock all secret Mortal Kombat 2011 characters! The PS3 and Xbox 360 game includes 30+ characters which is sure to keep you busy for quite some time. And promised downloadable additions to the roster will be added in the future as well to expand the cast even further.

Note that only PlayStation 3 users will be able to play with Kratos from the God of War series who makes his MK debut in hellish, bloody fashion. There are also alternate versions of certain characters and two downloadable content characters that will be available.

Here is a video of how to unlock Cyber Sub Zero.

How to Unlock Quan Chi
In order to unlock Quan Chi as a playable character you must beat each and every Chapter in the Story Mode. He will then become selectable on the Character Select screen. Quan Chi is the only post-MK3 character to make an appearance in Mortal Kombat 9/2011.

Here’s a video of how to unlock Quan Chi.