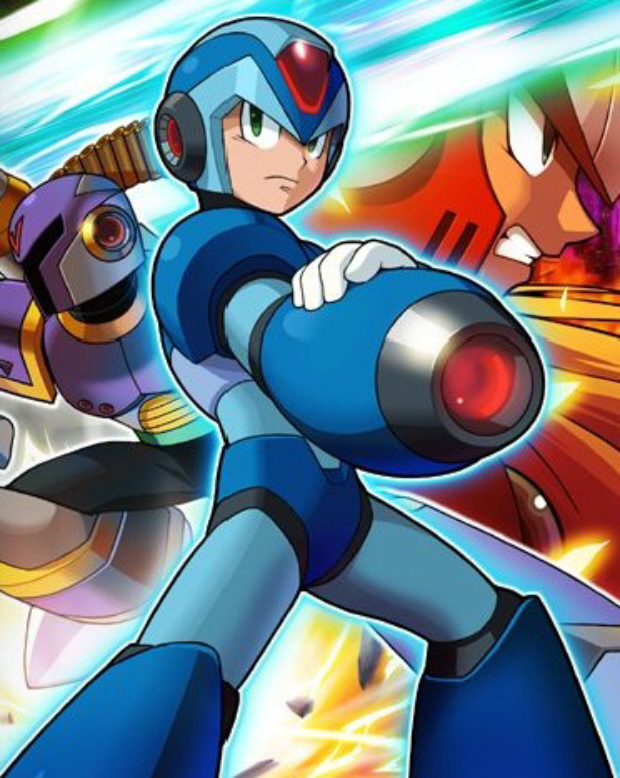 This Mega Man X 1 walkthrough will guide you through the beginning to ending moments of cutscenes and gameplay for this classic action platformer from Capcom that began on the Super Nintendo. It was later re-released for the PS2 and GameCube as part of the Mega Man X Collection compilation and has now been re-released in its original form on the Wii Virtual Console service. The game costs 800 Wii Points ($8).

As his life was ending, Dr. Light was successful in creating the first in a new series of robots that could think and make decisions on their own. Fearing the worst, Dr. Light sealed the robot until all of its systems could be thoroughly tested. Released by Dr. Cain, a new Mega Man was born. When Dr. Cain tries to implement the new systems into a series of Reploids, something goes horribly wrong. Now, the new Mega Man must fight to save humanity in 12 levels of intense action. Will he be successful? Find out with MEGA MAN X.