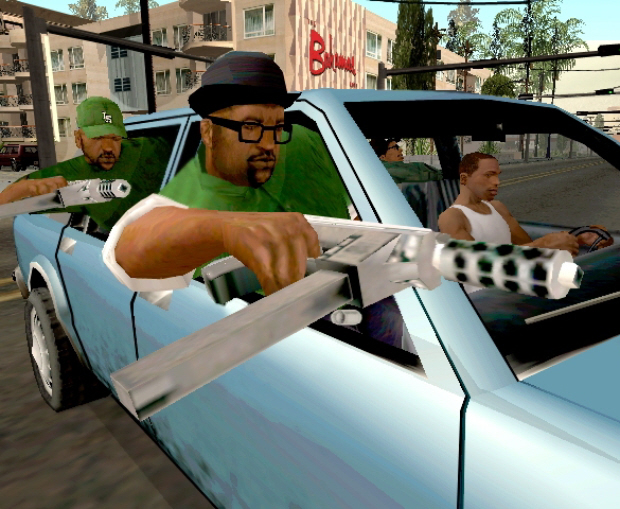 Grand Theft Auto 5 is reportedly already in development for Wii 2.

Reports are also saying that developer Rockstar Games is already in possession of development kits for the upcoming console (which is said to be revealed at E3 2011 on June 7-9th) and apparently they will have the game ready for launch of the upcoming Nintendo system.

The reports also say that the system will be released in the latter half of 2012. Apparently GTA5 will NOT be an exclusive to the Wii 2, but is also in development for the Xbox 360 and PS3 (and probably PC). The game will apparently be shown in some form at the upcoming E3 show as either a tech demo or playable.

The source of this news comes from 01net, who has successfully been correct with many of their previous rumors, including the leaked specs of Sony’s next portable system, the NGP (Next Generation Portable), as well as rumors on the upcoming Nintendo system that proved to be correct.

Definitely take this news with a grain of salt, but it wouldn’t be surprised as Nintendo will be targeting third-party developers much harder with the upcoming system, in order to not repeat the mistakes of the Wii. And having born out strong third-party support already for the Nintendo 3DS.