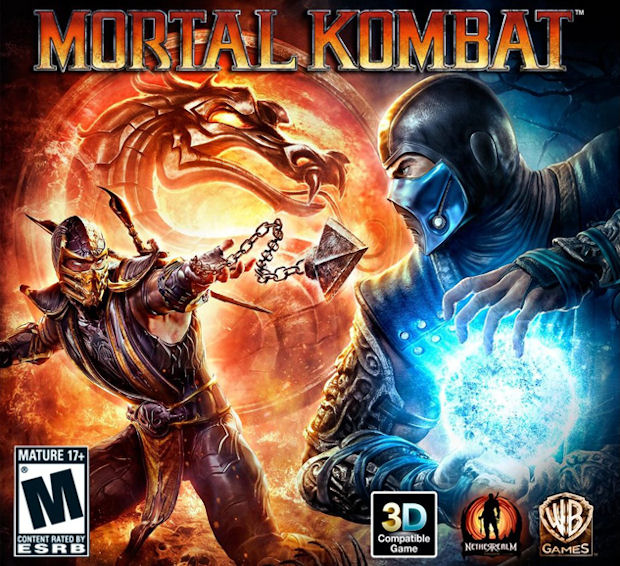 This Mortal Kombat 2011 walkthrough will guide you through the beginning to ending moments of cutscenes and gameplay for this highly-anticipated PS3 and Xbox 360 fighting game.

After centuries of Mortal Kombat, Emperor Shao Kahn has finally defeated Raiden and his allies. Faced with extinction, Raiden has one last chance. To undo the Emperor’s victory, he must strike Shao Kahn where he is vulnerable… The Past.

Prepare yourself to reenter the tournament in the triumphant return of Mortal Kombat. A complete reboot of the franchise, this latest iteration combines all-new mature oriented fighter gameplay with a deep story mode, improved graphics and game technology and new game modes to create a Mortal Kombat play experience like none before it. Feature details include: a storyline that takes players back to the original tournament, 4 player tag-team kombat, 3D TV compatibility, fatalities presented in graphic detail never imagined in earlier releases, enhanced online functionality and more.

Having literally defined the mature game category, Mortal Kombat makes a triumphant return to its violent roots in the fastest and most brutal installment to date. Fighting game players will receive the Mortal Kombat they’ve been asking for, with Fatalities presented in more detail than ever before.

Thanks for watching my Mortal Kombat 9 walkthrough guide, if you have any question please ask.