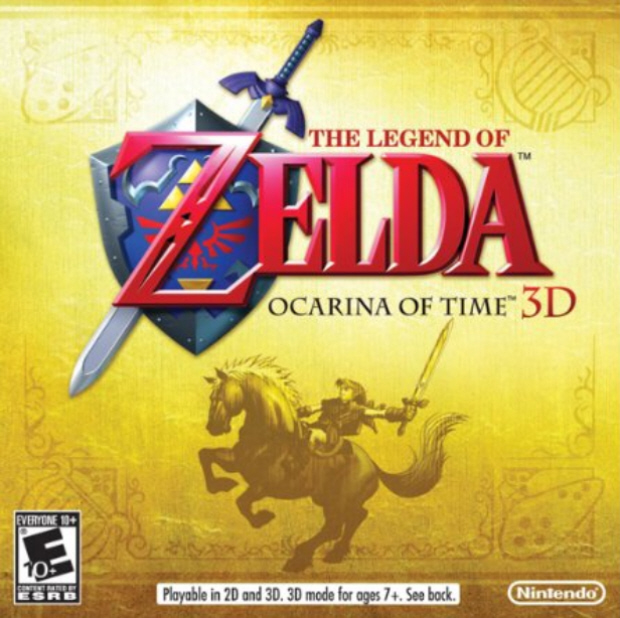 Zelda: Ocarina of Time 3DS has finally gotten a release date! This is the game that all 3DS owners have most been looking forward to and one that probably should’ve been a launch game. But no matter!

Ocarina of Time 3D will hit America on June 19th, 2011, a Sunday. Europe meanwhile will get the game ahead of North America with a release two days earlier on Friday, June 17, 2011.

This is really good news, as while Nintendo promised the game would fall within the long “launch window” period for the 3DS, its good to know that fans will only have to wait until next month to get their hands on the Ocarina of Time remake. And much more footage of the game will surely be shown at the E3 2011 show that takes place from June 7-9th in L.A.

Here is a look at the game in action.

So are you excited for Ocarina of Time 3D? Is this the title you will buy a 3DS for or do you already own one?