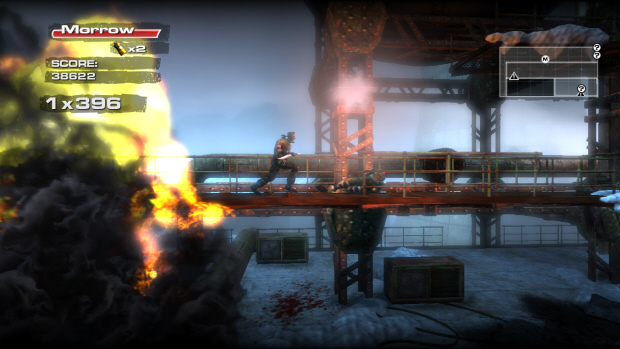 Our Rush ‘N Attack: Ex Patriot Achievements and Trophies list (a guide we’ll make later) shows every Achievement and Trophy for this Arcade-style side-scrolling action game that is a new sequel to the classic Arcade game.

Unlocking guide tips and videos coming soon. We’ll update once more info is available. If you have any tips leave them in the comments and we’ll add them to our guide and give you credit!