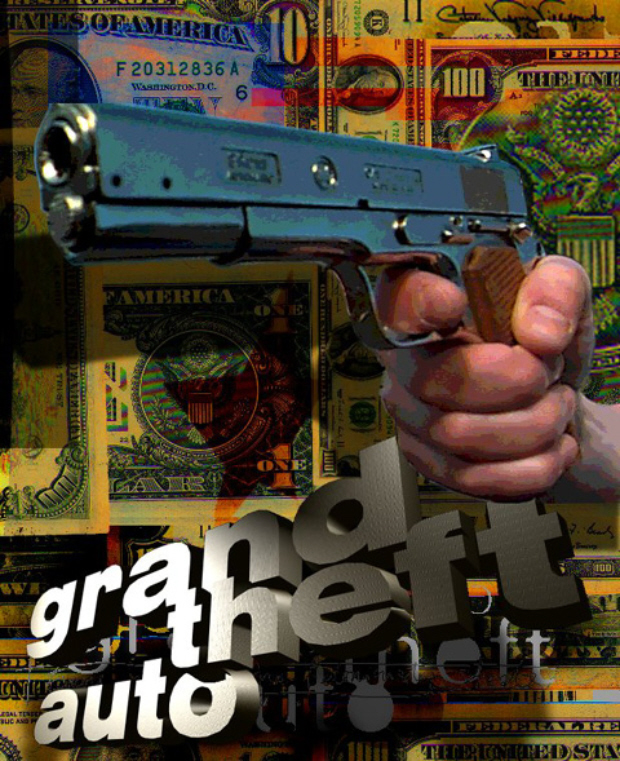 An interesting historical piece has been released… the original design document for GTA1, in its entirety!

Grand Theft Auto 1 was original conceived as “Race’n’Chase” for the PC and was developed by a company known as “DMA Design” (which I remember from their N64 game “Body Harvest”), which would turn into the household name “Rockstar” Games.

Sitting at 12-pages, former DMA Designer Mike Dally has released the game design document for “Race’n’Chase” for the world to peruse, and it’s a pretty interesting little piece, especially if you are interested in the design aspect of the videogame industry.

The concept for the game is, ironically, defined in this one line: “The aim of Race’n’Chase is to produce a fun, addictive and fast multi-player car racing and crashing game which uses a novel graphics method.” Doesn’t exactly bring to mind Grand Theft Auto, but it set the basics for what the developers were looking for. 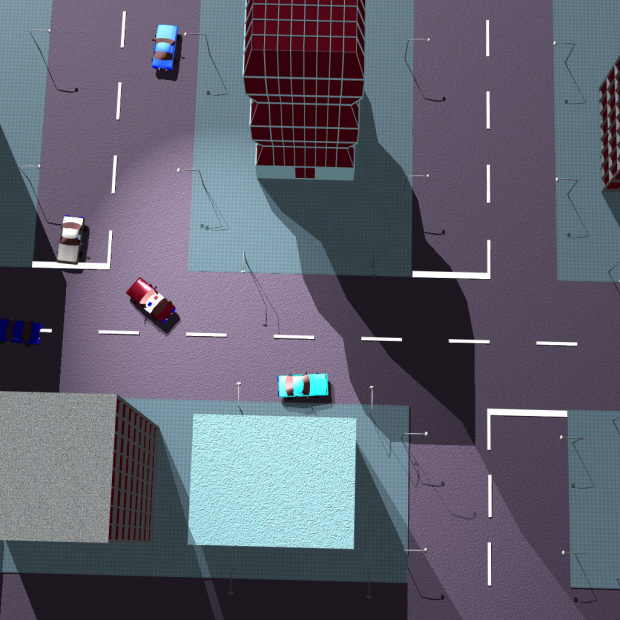 The design document for Race’n’Chase features three main cities, New York City, Miami and the “state of California”, which would eventually become Liberty City, Vice City and San Andreas, respectively, in the GTA series. The design document also details the ability to steal vehicles, “Trying to steal a car may result in an alarm being set off which will, of course, attract the police,” the document reads; it also mentions “cars, boats, helicopters and lorries” (British term for trucks) as drivable vehicles. Quite ambitious for 1995!

The design document also details multiplayer modes, including Demolition Derby (survive the longest while smashing other cars), Cannonball Run (a simple race across the city), and two forms of Bank Robbery (one where players run from the cops and another where players are police officers pursuing robbers).

Overall, if you have an interest in videogame design and want to see what a simple, yet effective, design document looks like, then you’ll definitely want to give this a look. Also included is concept art and images. 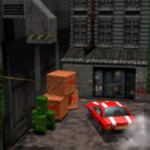 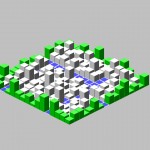 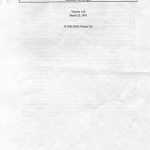 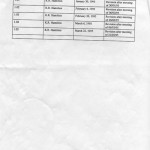 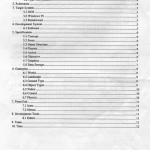 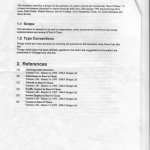 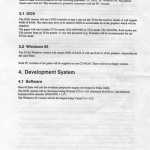 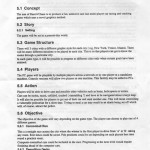 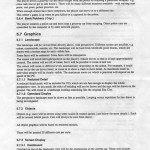 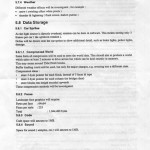 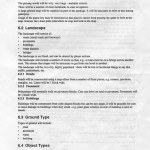 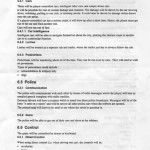 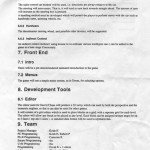 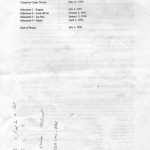 You can see the rest of the Grand Theft Auto Race N Chase design document at Mike Dally’s Flickr.