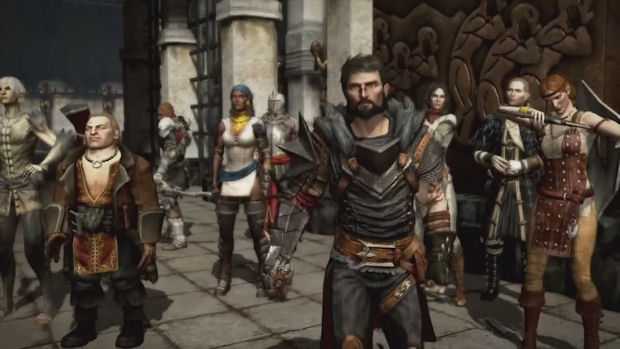 Our Dragon Age 2 Companions Locations Guide shows the total of 9 companions, also known as followers, in the PC, Xbox 360, and PS3 RPG game. 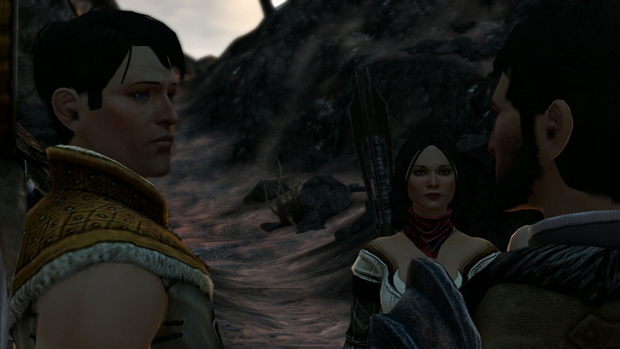 Class: Mage (Bethany), Warrior (Carver)
Recruitment: They are both mandatory and join you at the very start of the story.
Can They Leave You?: Yes, there will be an unavoidable incident to one of them in the Prologue. The surviving sibling member cannot continue to stay with you beyond the end of Act 1.
Personality Conflicts With Others?: Bethany will collide with Fenris in quests that are Mage related. Carver will collide with Anders and Merrill in Mage storylines.
Core Companion Quests: “Birthright”
Armor Upgrades:

Gifts: Tobrius’s Documents for Carver and Portrait of Your Mother for Bethany, these both can be found during the Quest: Birthright.

In this video are parts of the Prologue cut-scenes and some gameplay at the beginning. Both Bethany and Carver will join your party as soon as you start the game. There may be some spoilers for you later (near the end of this video) so watch at your own risk. 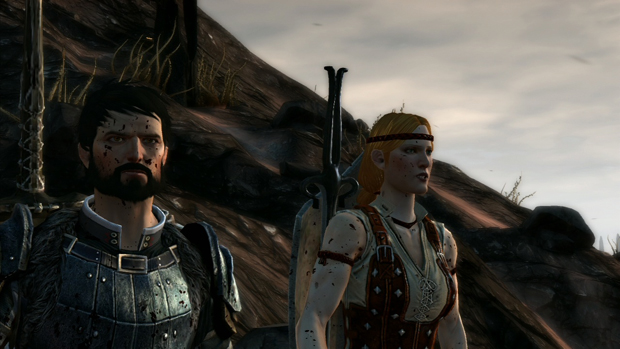 Class: Warrior
Recruitment: She is mandatory and joins you during the Prologue.
Can She Leave You?: Yes but not until The Last Straw.
Personality Conflicts With Others?: She will not approve if you decide to fully support Merrill wholeheartedly in her companion quests.
Core Companion Quests: “The Way It Should Be”, “The Long Road” and “Favor and Fault.”
Armor Upgrades:

Gifts: The Shield of the Knight Herself can be found during Act 2 in the Quest: “Offered and Lost.”

This video shows the cut-scene of when Aveline joins you during the Prologue. You will see the cutscene during the Prologue with Aveline, some gameplay with her and the Quest “A Friend in the Guard” in which she will officially join your party which is after you have become a resident of Kirkwall.