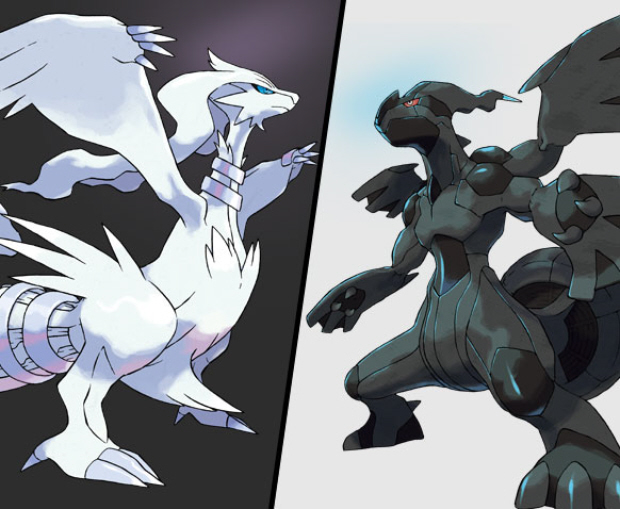 Today is Pokemon day, and to celebrate Let’s Play some Pokemon Black Version!

Pokemon Black is one of two versions of the latest set of Pokemon titles available, each with varying Pokemon that are harder to find in the other version (as well as some Pokemon which won’t appear in the other version). Which is nothing new for the long-running Pokemon series; What it means is that you will need to trade with others if you are to “Catch Them All” and complete your Pokedex in the game (thankfully you can trade online and battle online in Pokemon Black and White). The clearest example of version differences are between the two Pokemon that grace each version’s cover. In Pokemon Black you will exclusively encounter the Legendary Dragon-type Pokemon Reshiram; While in Pokemon White you’ll exclusively encounter the Legendary Dragon-type Zekrom.

And don’t forget that from today until April 10th you will be able to catch a special Pokemon that won’t be available after that date. Check out our How to catch and where to find Victini in Pokemon Black and White guide to see the steps you need to take to catch this mysterious Legendary Pokemon.