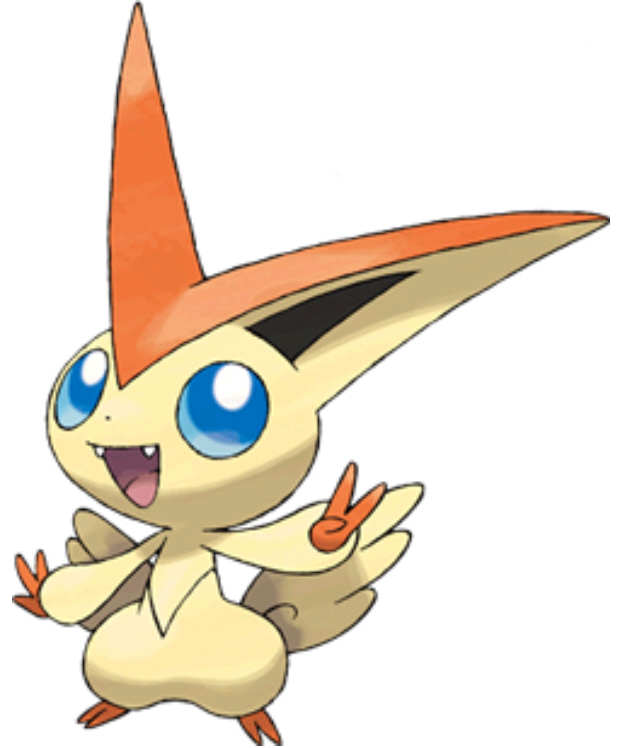 Victini is the Pokemon Black and White special hidden/secret Pokemon who can not normally be captured within the game; Just like previous special Pokemon such as Mew, Celebi and Deoxys.

In order to find Victini, you will need to connect to the Internet via Nintendo Wi-Fi Connection starting March 6th and ending April 10, 2011. Only during this time frame will you be able to download the Liberty Pass item which is the key Event Item needed to unlock Victini. If you miss your chance to catch him, you may not ever get another chance (officially).

Once you have downloaded the Liberty Pass item, you’ll need to reach a certain point in the game before you can use it to catch Victini. Don’t worry if you haven’t reached that point yet, you can download the item from the beginning and still use it later on, as long as you don’t use it after the April 10th deadline. Or then it won’t work. 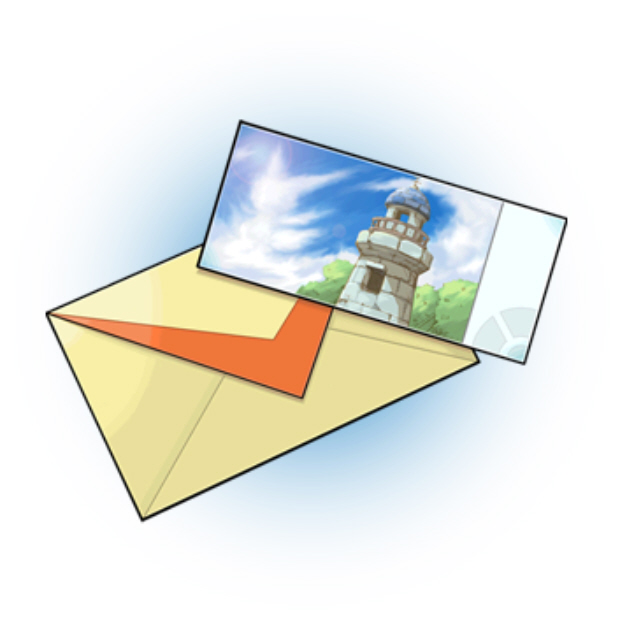 Once you have downloaded the Liberty Pass, you can ride a tour boat which you’ll find at the docks of Castelia City. 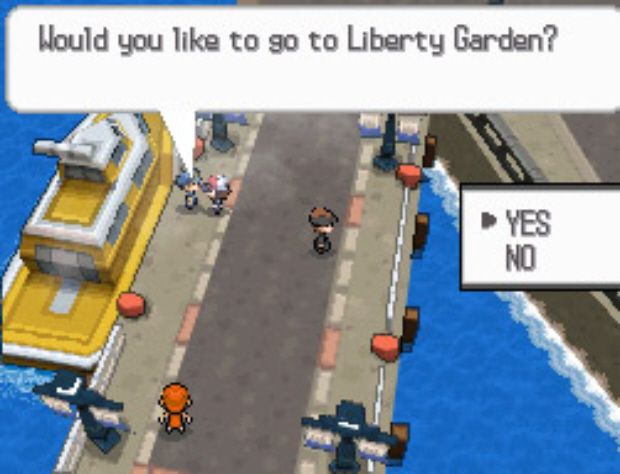 Hitch a ride from Castelia City to Liberty Garden using the boat. Once you arrive at the Garden, you’ll find that something bad has happened…. 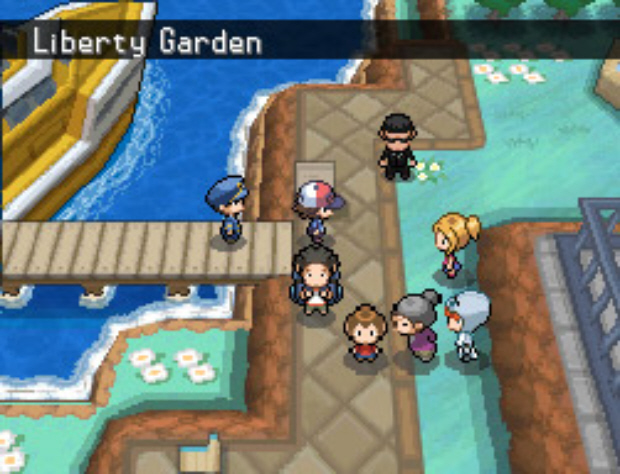 This mysterious case will eventually lead you to the basement of the Lighthouse. A fitting spot for a fight, don’t you think? 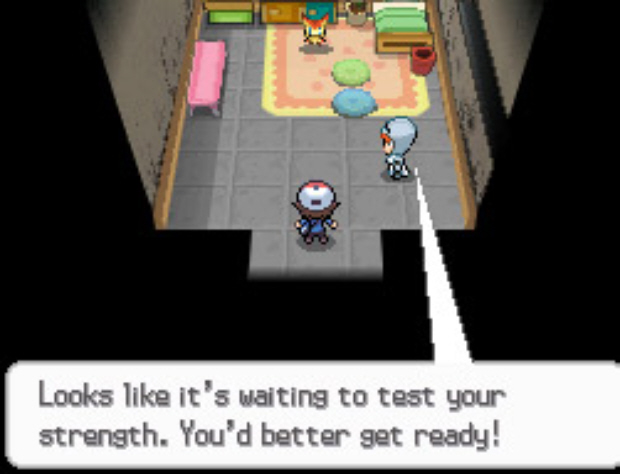 This is where Victini will be waiting for you!

GET READY TO BATTLE! 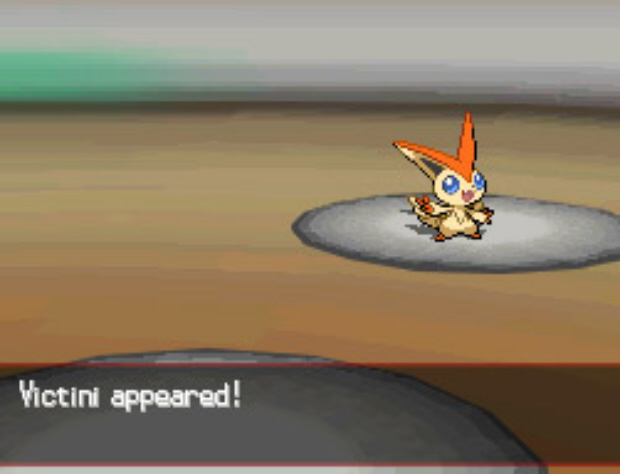 Don’t worry if you accidentally defeat Victini or if you flee the battle, he will re-appear in the same spot again until you successfully catch him. Victini has a host of great moves for you to play around with. 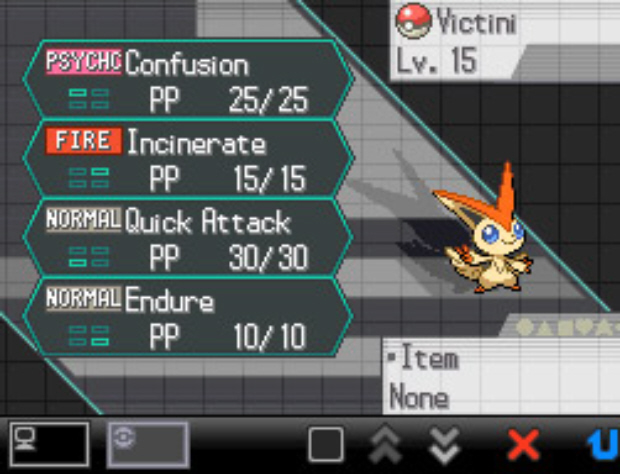 Victini will be at Level 15 when you first catch him, and he knows the following moves: Confusion, Incinerate, Quick Attack and Endure. 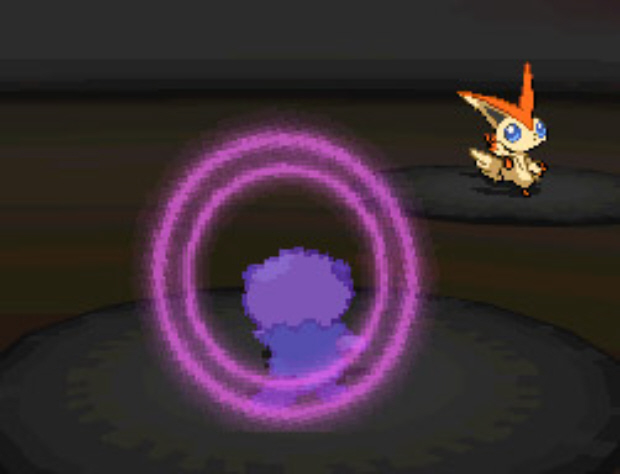 Confusion is a Psychic-type move that has a chance of confusing your target. 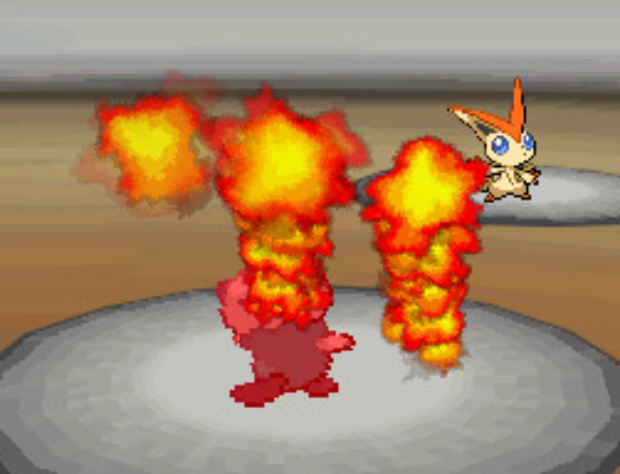 Incinerate not only does damage, it also burns up the target’s held Berry. 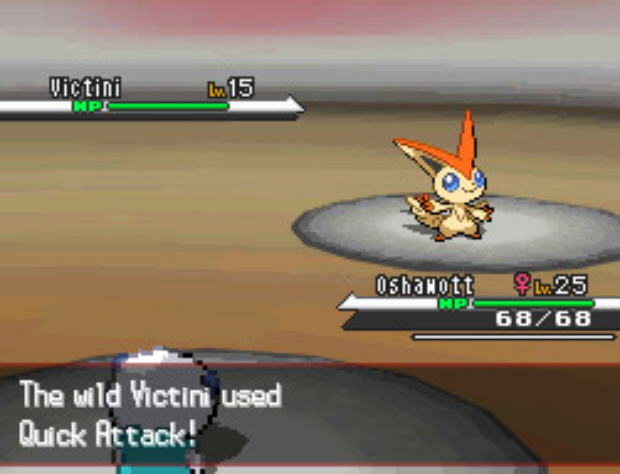 Quick Attack is a move that is sure to strike first. 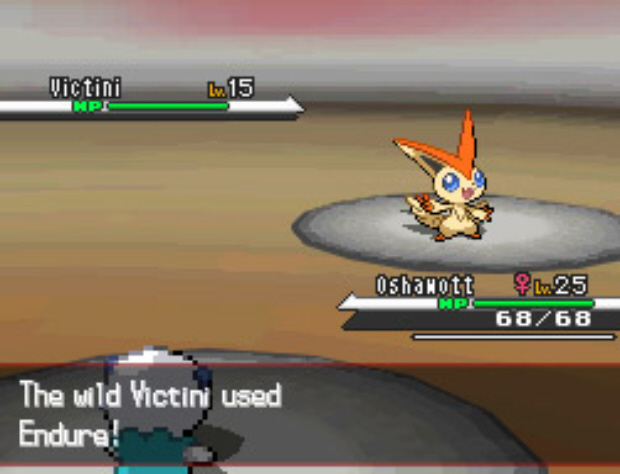 With Endure, the user will withstand any attack that would cause it to faint, leaving it with 1 HP.

Here is a video of Victini being caught in the Japanese version of Pokemon Black and White.