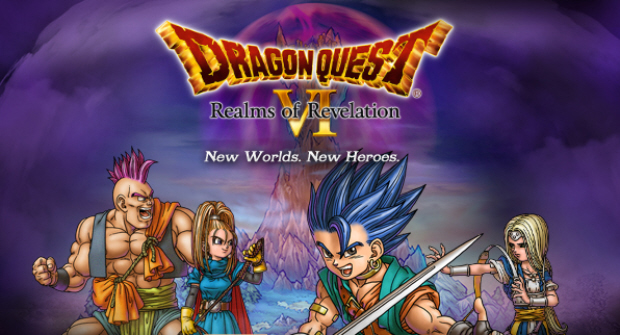 Dragon Quest VI: Realms of Revelation is now out for Nintendo DS, as the newest re-release for Nintendo’s portable.

“THUD! You wake up, on the floor, disturbed by terrible dreams, and an epic battle gone horribly wrong.”

One day, you stumble upon the dream world of your dreams. Shortly after, a beautiful spirit pays you a visit, bringing with her startling news. Your peaceful and quiet world is suddenly not what it seems. A great mystery surrounds these two worlds, inexplicably intertwined. Meanwhile, the evil Dread Fiend threatens to bring darkness to the land. A great quest of courage and discovery awaits, as you uncover your role in solving this mystery. What revelations await you and your adventuring companions?