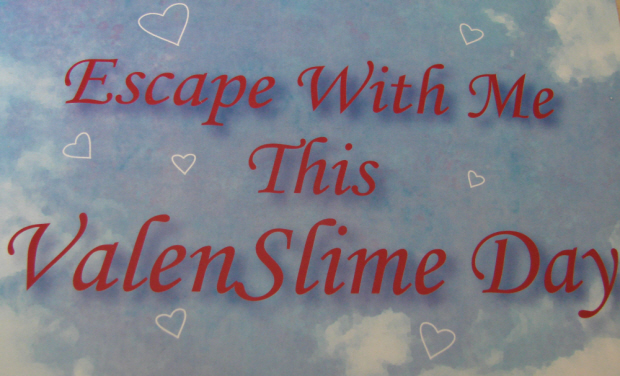 The long-awaited, never-before-seen in America (officially, anyway) title will be released to the masses on Valentine’s Day, or as they’ve dubbed it, “VALENSLIME DAY”, February 14, 2011.

Combining classic role-playing adventure with new character options and enhancements, the game offers hours of imaginative Dragon Quest fun spanning several unique game worlds that can be enjoyed on the go. Dragon Quest VI: Realms of Revelation features a rich storyline that leads players through a multitude of captivating worlds as they gather allies and battle fierce monsters on a quest to defeat evil forces.

With updated graphics and more than 15 character classes to choose from, new and experienced players alike can dive headlong into the timeless role-playing excitement of the Dragon Quest franchise anytime, anywhere. They can even enjoy special features such as switching between character classes and letting monsters, such as Slimes, join their party.

Originally released in 1995 for Japan’s Super Famicom system (known in the U.S. as Super NES), Dragon Quest I: Realms of Revelation challenges players to explore multiple worlds as they confront the many problems caused by the evil Murdaw. Players can choose from nine starting classes and unlock others as they progress through the game.

Now here our unboxing of Dragon Quest 6 along with a thumbing of the full instruction manual for your viewing pleasure!

Are you looking forward to Dragon Quest 6?