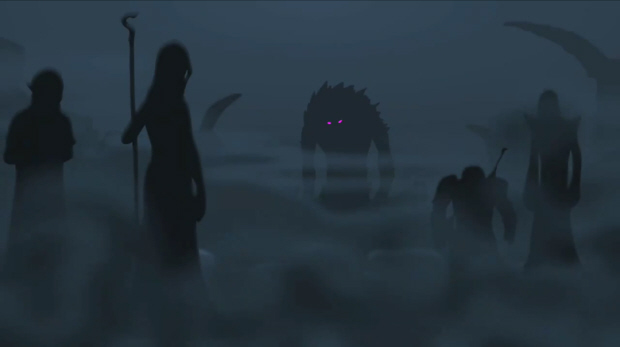 Dragon Age Legends has been announced as an all-new Facebook game that ties into the upcoming Dragon Age 2; which releases on March 8th for Xbox 360, PS3 and PC.

Here is the debut trailer for Dragon Age Legends on Facebook.