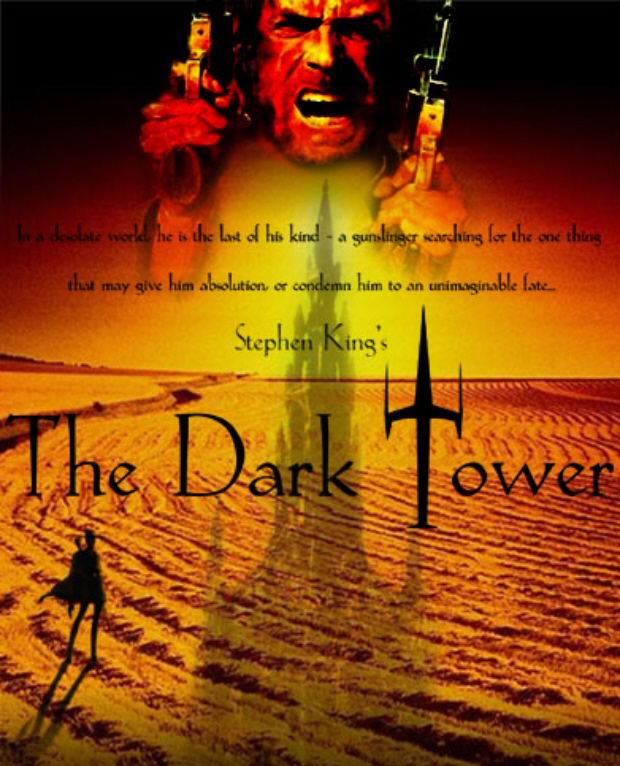 A videogame based on The Dark Tower from Stephen King is coming that will be a tie-in to the upcoming film and TV series currently in early production.

Absolutely no information is known on the videogame except that it will heavily tie into the film(s) and that there is a major push for the videogame component to be a big part of the multimedia strategy.

The videogame plans are said to be “very ambitious”.

The Dark Tower film is currently being planned for a May 13th, 2013 release in movie theaters with a TV series to follow soon thereafter. Currently the script is still being worked on so it is in the very early stages of production.

Here is a fake trailer for The Dark Tower.

Via Ain’t It Cool News