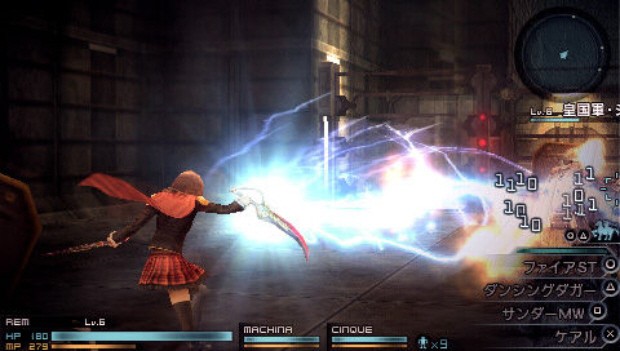 The new name-change was announced along with an all-new trailer at Square Enix 1st Production Department Premier event in Tokyo. The game will be released in Japan “this Summer 2011”.

Type-0 will have 14 main characters and tons of spoken dialog, with a total of 30 or 40 characters that have speaking lines, according to director Hajime Tabata. Because of this the game will ship on two UMDs (Universal Media Discs, the medium for PSP). Gameplay-wise the developers are aiming at appealing more to Western tastes with this game. 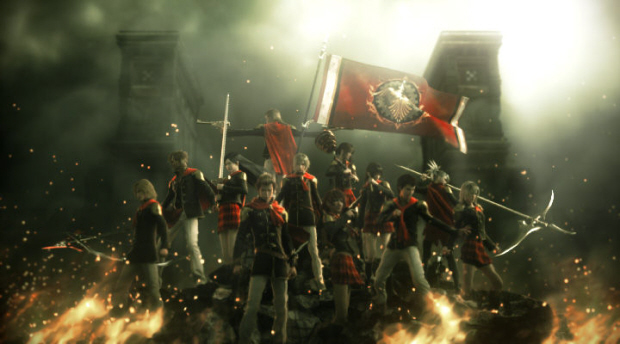 Even though the game has dropped the “FFXIII” branding, it will still be a part of the “Fabula Nova Crystallis” FFXIII project and the team says that this new name marks a “new start” for the game’s development which has accelerated as the Japaneses release date grows ever closer.

Here is a new trailer which reveals a lot of story and cutscenes.