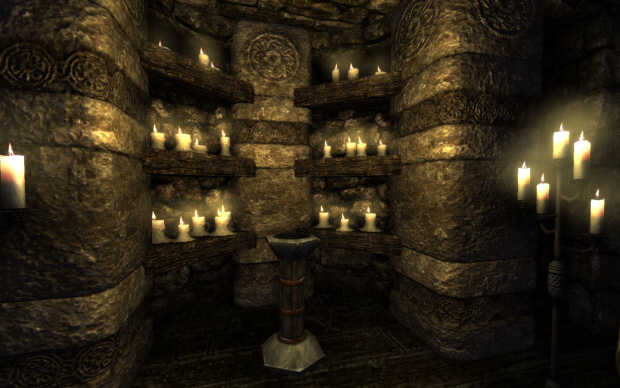 Amnesia 2 may be coming sooner than one might think, as Amnesia sales have surpassed 200,000 units.

The developers at Frictional Games, an indie house whose horror game Amnesia has been a huge hit with critics, has announced that the developer will definitely be sticking with the PC platform after their little game has exceeded the 200,000 unit mark.

Although not all of those sales were done at full-price, so the developer has not made as much revenue as you’d expect. Either way, the numbers are impressive.

“We are in an incredibly good financial situation right now. Based on what we have seen, the online PC market is just getting bigger and bigger, and we are convinced we are far from the end of this growth.”

Here is a trailer for the original Amnesia: The Dark Descent.

More interesting to gamers though is what they have to say about their next title, which may or may not be Amnesia 2.

“We aim to use the emotions that Amnesia was able to provoke and to focus them in a different direction, which will hopefully give delightfully disturbing results. While we of course do not aim to go crazy, it means that we can try out new things without risk of going bankrupt.”

Would you like to see a sequel to Amnesia or an all-new game from the developers?