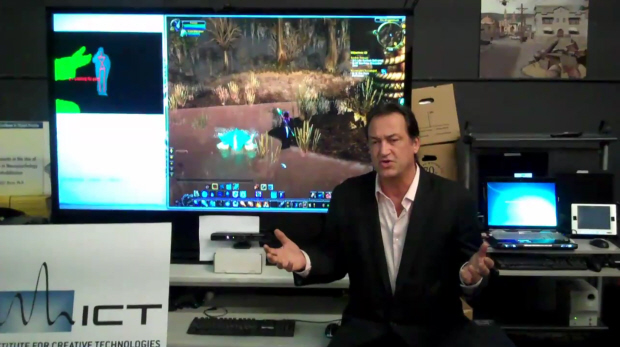 Selling that high of an amount is proof positive that even the retail PC space can be a profitable place as long as your game warrants enough interest. Who said PC gaming was dead again?

The exact sales numbers for the title were sitting pretty at 4.8 MILLION units sold by the end of last year, which is a truly whopping number for ANY game. This high number is even more impressive when you consider the fact that most PC videogames are sold digitally via digital distribution services like Steam, Good Old Games, Direct2Drive and Impulse nowadays, and yet WoW: Cataclysm was NOT available digitally via any of those services.

Instead the only way to get your hands on a digital copy of the game was through EA themselves via their online store and through their Battle.net online platform. So the fact that such high sales were achieved through the traditional retail brick-and-mortar marketplace is a true testament to the brand power and pull that the World of Warcraft name carries, and one that EA and developer Blizzard have continuously cultivated over the years so that releasing a new game/expansion in the MMO series is a true multimedia event.

Cataclysm has also become the fastest-selling PC game of all time, selling 3.3 million copies in the first 24 hours and 4.7 million in the first month, eclipsing the previous record held by the last World of Warcraft expansion, Wrath of the Lich King. Although technically you could say it is the fastest-selling expansion or “PC software” since the game is an expansion and technically not a fully-fledged game.

“We’ve been floored by the community’s response so far, and we’d like to thank them for their continued passion and support for World of Warcraft, and for helping Cataclysm reach this incredible milestone,” said Blizzard boss Mike Morhaime.

Speaking of World of Warcraft, here is a video of some crazy awesome dude playing WoW with the Xbox 360 Kinect! How did he do it? Using a middleware program called FAAST (Flexible Action and Articulated Skeleton Toolkit) which works with Kinect and other full-body control games and VR applications and devices (it is currently in development). FAAST supports the PrimeSensor and the Microsoft Kinect using the OpenNI framework, as seen in this video.