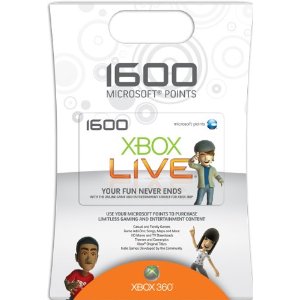 Zeit2 is a traditional side-scrolling, 2D, shoot-’em-up game that brings unprecedented elements to the game experience. Zeit²’s unique time travel feature has yet to be seen in this genre even after decades of great games. Intuitive controls allow players to move forward and backward in time making it possible for the player to combine shots and power, and even be assisted by a shadow version of yourself. Blast away swarms of enemies, get the highest score and discover how you can assist yourself in new exciting ways by warping time at will.