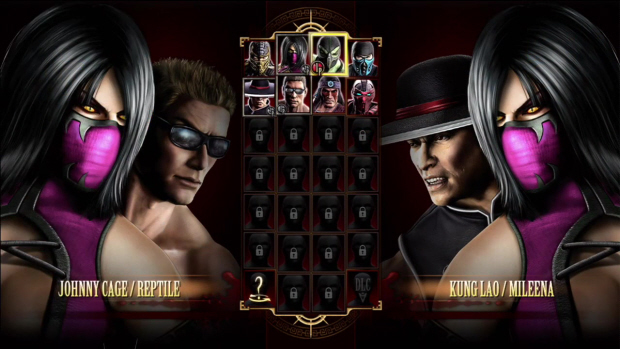 28+ Mortal Kombat Xbox 360 and PS3 characters have been revealed so far for Warner Bros. and NetherRealm Studios upcoming reboot of the classic blood and gore fighting game franchise.

Mortal Kombat seeks to bring the series back to it’s side-scrolling roots while maintaining three-dimensional graphics, brutal Fatalities, and a return to form while simultaneously updating it for the modern age. Thankfully, everything seems to have gone right and this game is looking like it will definitely be one of the best of the new year. The Mortal Kombat 2011 release date is set for this April with a normal edition and a Mortal Kombat 2011 special edition.

Here are the characters that have been revealed so far:

Here is the Story Trailer for Liu Kang.

Kratos story trailer. Time for the God of War to reign!

Scorpion story trailer. To hell and back.

This video shows off tons of gameplay footage and discussion on Jax, his character, fatalities and fighting style.