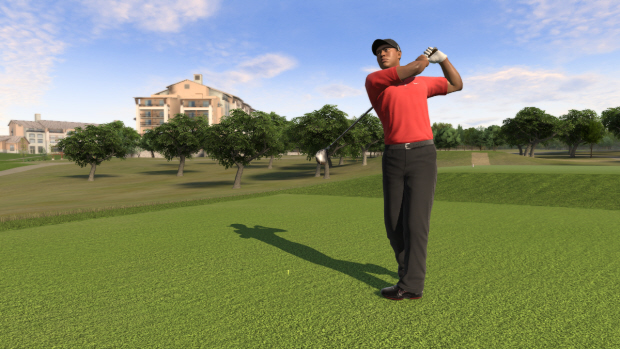 Tiger Woods PGA Tour 12: The Masters has been announced for Xbox 360, PS3 and Wii, as the newest core game in the long-running, popular Golf sports videogame franchise.

This marks the first time that the Masters Tournament will be featured in Tiger Woods PGA Tour, due to a collaboration between EA Sports and Augusta National Golf Club; Which has always been the most requested feature for the series.

“For the first time in franchise history, players will be able to step onto the hallowed grounds of Augusta National, experience the rich history and tradition of the Masters Tournament and begin their own journey to capture the most sought-after prize in professional golf – the Green Jacket.”

The Masters and five additional courses will also be included in the Tiger Woods PGA TOUR 12 Collector’s Edition, developed exclusively for the PlayStation 3; This edition will also have PlayStation Move support and will feature Tiger Woods himself more prominently on the cover. Other versions seem to diminish Tiger, possibly in the aftermath of his personal scandals and professional troubles, replacing him with the Masters tournament itself being prominently displayed on the cover instead. 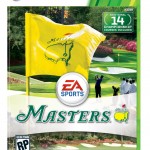 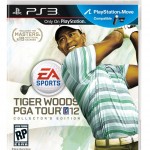 And here is an additional video.


New features and enhancements for Tiger Woods PGA Tour 12: The Masters include:

“For more than a decade, the Masters Tournament has been the most requested and coveted feature for the Tiger Woods PGA TOUR franchise among our fans,” said Peter Moore, president of EA SPORTS. “Pairing the number one golf video game franchise with the most prestigious golf tournament in the world is a perfect marriage and we’re thrilled to bring our fans this exciting opportunity to experience Augusta National Golf Club like never before.”

“Our sincere motivation is to draw an even greater audience to this wonderful sport and continue to inspire its growth by building off the success seen in previous versions of the Tiger Woods PGA TOUR franchise,” said Billy Payne, Chairman of Augusta National Golf Club and the Masters Tournament. “The beauty of Augusta National and the rich history of the Masters have inspired the dreams of golfers for generations. Three years of collaboration with EA SPORTS has resulted in a game we feel presents a truly authentic Masters experience.”

“I am very happy and excited that the Masters Tournament is featured in the Tiger Woods PGA TOUR game,” said Tiger Woods. “There are many new and unique elements in the game that will make everyone feel like they’re really competing at Augusta National. This is great for the sport and will connect a new audience with the Masters, a tournament I’ve been fortunate to experience since 1995. Continually growing the visibility of golf is important to attracting newcomers to the sport, and I agree that showcasing the Masters Tournament in the game will bring an entirely new dimension to that approach.”

“This year marks the 20th anniversary of a long-standing partnership between EA SPORTS and the PGA TOUR. Over the past two decades, EA SPORTS has introduced a series of immersive and authentic golf experiences across a variety of game platforms that has helped expand the popularity of the sport amongst fans. EA SPORTS growing golf portfolio includes the award-winning Tiger Woods PGA TOUR®franchise, Tiger Woods PGA TOUR Online and the recently announced EA SPORTS PGA TOUR Golf Challenge for Facebook.