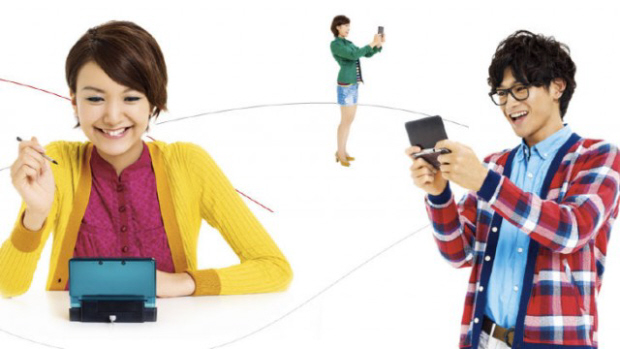 The impending 3DS release means that speculation is running rampant about the effects the stereoscopic 3D system may have on the eyes.

Particularly following a disclaimer from Nintendo that says children 6 and under should not use the stereoscopic 3D effect of the 3DS (which can be turned higher, lower or off using a slider).

But according to “some of the worlds elite eye specialists”, reports the New York Times, the stereoscopic 3D effect of the 3DS will NOT harm the eyes of youngsters.

The system includes brand-new technology that allows players to view stereoscopic 3D without having to wear glasses.

“The fact you’d watch 3-D in a theater or a video game should have zero deleterious impact whatsoever [on kids],” says Dr. Lawrence Tychsen, a professor of pediatrics and ophthalmology at Washington University in St. Louis.

“There were a flurry of emails saying, does any one know the reason for this or where it came from? I don’t think that parents need to worry about kids playing video games, 3-D or otherwise, from a vision perspective,” says David Granet, a pediatric ohpthalmologist at the University of California at San Diego and chair-elect of the ophthalmology section of the American Academy of Pediatrics.

Many of the specialists questioned have studied eyes and vision for years, including the effect wearing 3D glasses to watch 3D movies has on monkeys, who have eyes similar to that of humans.

So according to all the research thus far, the Nintendo 3DS will not harm your vision. The disclaimer about children under 6 years of age from Nintendo, who recommends they don’t play with 3D on the 3DS in said disclaimer, is most likely simply to cover their tracks. It’s a disclaimer, nothing more.