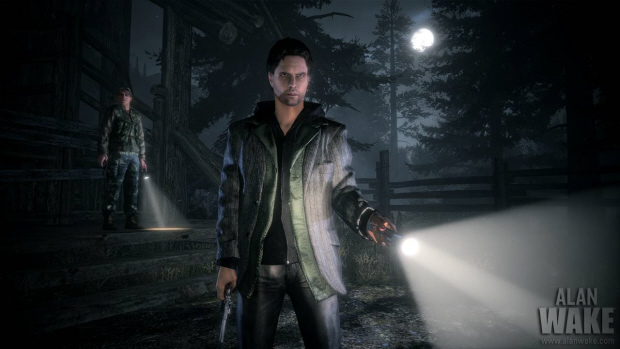 Time Magazine isn’t exactly a place you go for videogame-related ANYTHING, much less a list of the top 10 Best Games of the Year.

Likewise, you would not expect a top-list from such a publication to be necessarily a GOOD top-list, and yet that is what has happened with Time’s list of the Best Games of the Year, including a very unique, but no-doubt worthy, choice selected as their #1 Best Game of the Year.

Personally I find this list to be a great one, possibly even better than the VGAs 2010 Game of the Year top list. It’s especially nice to see a top list that gives iPhone games serious consideration and puts them along with the big leagues. As there is no doubt that Angry Birds is worthy of a top-spot among best videogames of 2010 for many people. Time gives the casual puzzler its due by voting it as the 2nd Best Game of 2010.