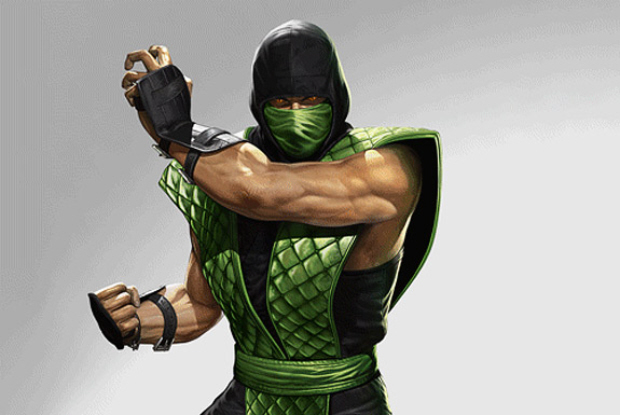 The 9th Mortal Kombat game, or Mortal Kombat 2011 as we have been calling it, has a special collector’s edition as well as new pre-order exclusives announced.

The game will come in three seperate editions:

Remember that the PS3 version of Mortal Kombat features Kratos of God of War as a playable character, complete with a unique move set and Fatalities.