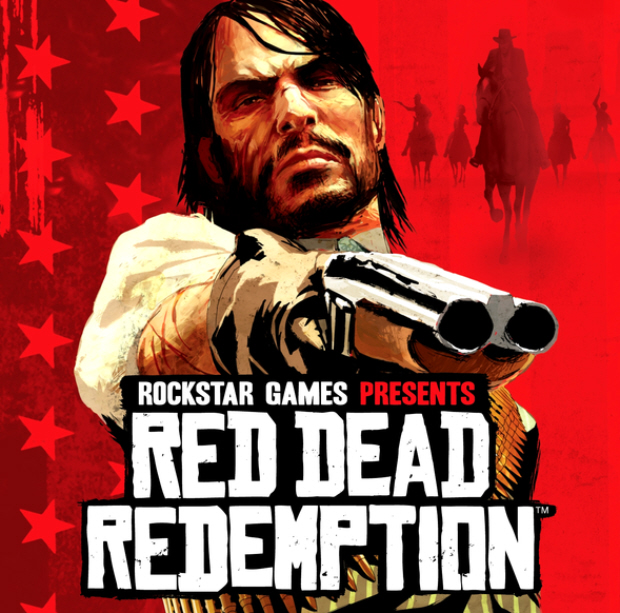 The SpikeTV 2010 VGAs have ended and the winners have been announced.

Overall the night was a huge one for gamers, with many newly announced videogames making their debut premier with kickass trailers, continuing the tradition for this eigth annual awards show which seems to only get better and more important as the years go by.

The 2010 VGAs featured over ten exclusive world premieres, quite the whopping number. They included:

Also shown was a new trailer for Kratos’ Mortal Kombat 2011 debut and DLC for The Deadliest Warrior: The Game.

STUDIO OF THE YEAR
BioWare

“This was a huge night for the gaming universe,” said Casey Patterson, executive producer Spike TV’s Video Game Awards. “We honored the best and previewed the future of games next year with incredible world premieres.”

A host of gaming industry developers and other luminaries from all over the entertainment world witnessed Rockstar Games’ “Red Dead Redemption” net four awards including “Game of the Year,” “Best Song,” “Best Original Score,” and “Best DLC.”

The show featured use of ground breaking augmented reality technology, conceived by Done and Dusted; with Lee Lodge, in partnership with Weider Design, Full Mental Jacket, and Orad.

The night also featured a performance by Grammy Award-winning rock band and “Gran Turismo 5” soundtrack contributors My Chemical Romance, who performed “Planetary (GO!)” from their new album, “Danger Days: The True Lives of the Fabulous Killjoys.”

The “VGAs” pays tribute to the outstanding achievements of games, designers, animation, breakthrough technology, music and performances of the past year in the world of video games. The awards also provide a glimpse of the future of gaming – including exclusive sneak peeks and world premiere footage of some of the hottest and most anticipated games of 2011 and beyond.