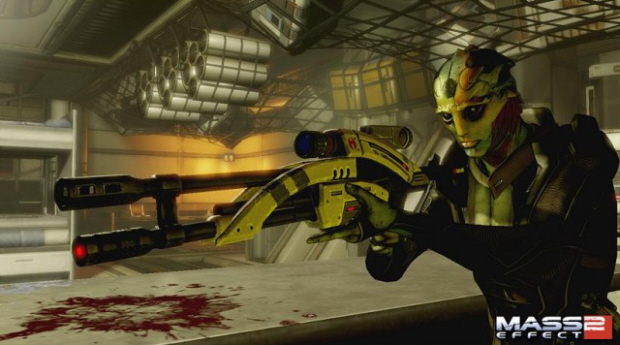 Although it won’t come with any new content per se, there will be a special bonus in the form of an interactive digital comic which allows players to fill in the events and decisions made in Mass Effect 1.

This is because PS3 gamers are missing out on Mass Effect 1 which isn’t slated for release on the console, and typically you can bring your save file over from the first game and continue the adventure with the choices that you made in the first adventure. Since that won’t be available for PS3 gamers, they’ll get this neat story idea instead.

The PS3 version will include DLC for free, here is what you’ll get on the disc: Kasumi’s Stolen Memory, Project Overlord, Lair of the Shadow Broker, and the Blood Dragon Armor. You’ll also get Cerberus Network support in the PS3 version if you buy the game new (Cerberus Network being your one-stop-shop for all things Mass Effect), where you can also get additional content like the Zaeed and the Firewalker pack.

Here is a trailer for the PS3 version.