Monty Python’s The Ministry Of Silly Games announced for Facebook 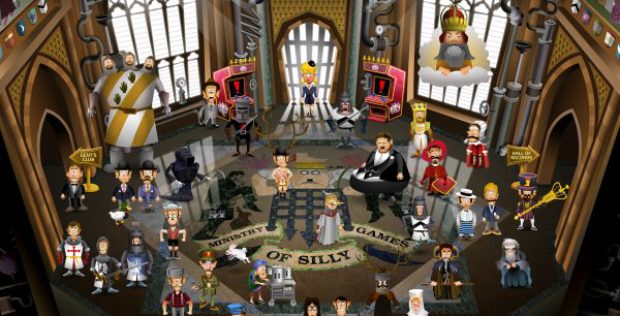 Facebook is getting a new Monty Python game entitled “Monty Python’s: The Ministry of Silly Games”, an all-new videogame inspired by the classic films.

The game is being developed by Zattikka and combines RPG elements with a collection of minigames inspired by the classic movies.

Players will partake in these minigames to earn tokens which they can spend on parts of a machine they need to repair in order to unlock higher difficulties of the minigames.

Here is an in-depth news report (yes, a real news report) that shows off lots of gameplay footage and interviews with the people involved.

You can currently sign up for the Monty Python’s: The Ministry of Silly Games beta ahead of the game’s release next year.