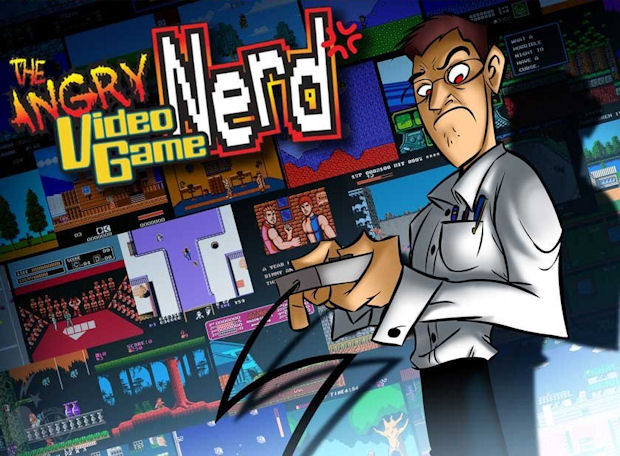 This is the 97th in a series of reviews of bad video games by the Angry Video Game Nerd. Except this time it’s more of a recap of past Holidays. Watch as the Angry Nerd reviewed holiday spirited games in the past four years.

The nerd revisits some cherished holiday memories! As always, comedic yet coarse language ahead.