Welcome to the 2nd of 4 Disney Epic Mickey game contests. We received a TON of entries last week and want to keep the momentum going with even better prizes this week! Prizes can be won every week leading up the the game’s release on November 30th, 2010. What other prizes you ask? It’s a surprise, you’ll have to check back weekly to find out. 😀

This week’s grand prizes are:

1) Become a fan of the Disney Epic Mickey Facebook page like 184,000 others. The answer to our weekly question can be found among the status updates, photos and videos located on the Disney Epic Mickey Facebook page.
2) To win, email VGBepicchallenge@gmail.com with your answer to the following question:
“Oswald the Lucky Rabbit is Mickey Mouse’s what?”

What is Disney Epic Mickey?

Oh! You haven’t heard yet? Well, Disney Epic Mickey is an action-adventure platforming game for the Wii console that sends Mickey Mouse on an epic journey of creativity and discovery. As Mickey, the player is propelled into Wasteland, an alternate world made up of Disney’s long forgotten characters and attractions, and is given the power to wield paint and paint thinner to dynamically change the world while determining Mickey’s path to becoming an epic hero.

Through the use of this unique paint and paint thinner, the key components of animation and Mickey’s tools for impacting his world, players will have the ability to shape how the story unfolds as they discover the concept of “Playstyle Matters” – an innovative style of gameplay created by Disney Interactive Studios’ Junction Point, led by industry luminary Warren Spector, where players creatively tackle different challenges in the world to explore all the possibilities and storylines – but with consequences for their chosen actions. Disney Epic Mickey will be available exclusively for the Wii console.

With its innovative style of gameplay using paint and thinner to dynamically change the game world, Disney Epic Mickey is one of the most anticipated titles of 2010. Get excited for Disney Epic Mickey, watch this video to learn more about Oswald the Lucky Rabbit.

Send one email per contest per person to VGBepicchallenge@gmail.com with your answer this week. Winners must be located in the USA or Canada, since it’s the American version of the game. Contest ends 11:59PM PT on Monday, November 22nd. For legal reasons, if you’re younger than 18 years you need to get permission from a parent or guardian to enter the contest. The winners will be announced the next day, at which point we’ll update this page with their names and start the next contest. Good luck winning everyone! 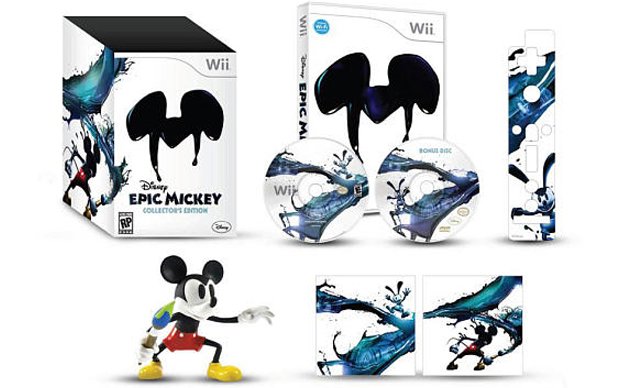 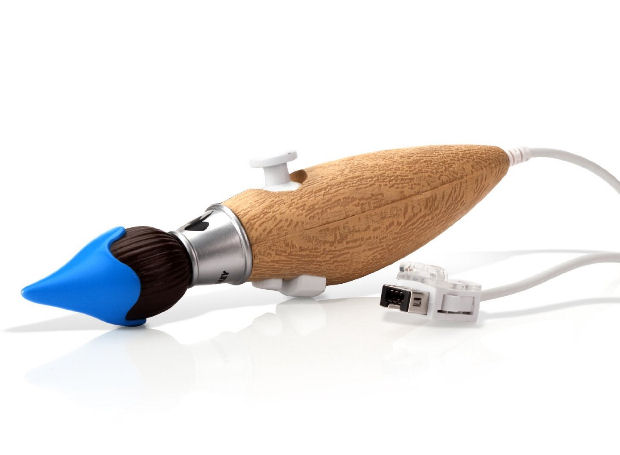 All prizes provided by the awesome Disney Interactive Studios.

After a week and over 140 entries, here are the three lucky winners amongst the people who correctly answered “Older brother”:

Congratulations to the winners! You’ll be contacted shortly via email. Thanks for a successful giveaway everyone, and the 3rd Disney Epic Mickey contest starts today.