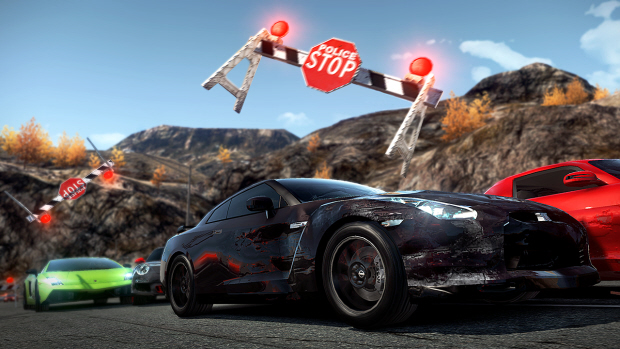 Our Need for Speed: Hot Pursuit Achievements & Trophies guide lists every Achievement & Trophy for this Xbox 360 and PS3 reboot of the popular racing series and tells you how to get them.