World of Warcraft: Cataclysm system requirements of your PC specs 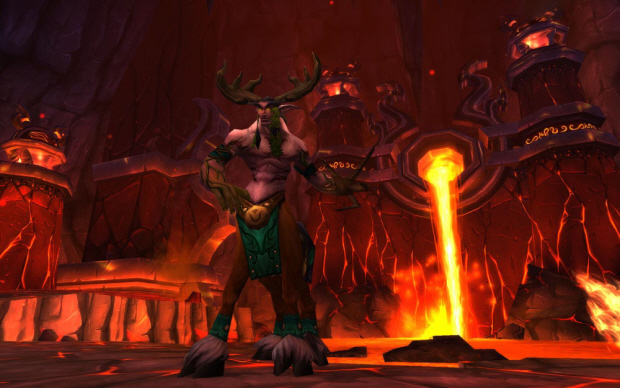 The World of Warcraft: Cataclysm release date of December 7th is growing ever nearer so Blizzard has revealed the specifications you’ll need to run the game.

The minimum and recommended specs will show you what kind of computer you will need to be able to run the latest expansion for the popular MMO.

Thankfully these requirements are similar to those needed to play Wrath of the Lich King, although the 3D card recommended this time around is a higher one than before.