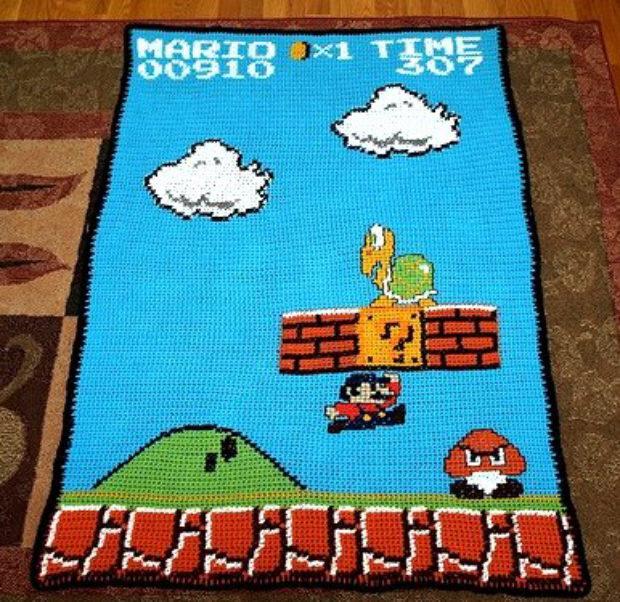 Mario’s Epic Yarn could be next for a possible visual makeover since Kirby’s Epic Yarn has been such a critical success.

Who doesn’t love the awesome thread-and-yarn style of the new Kirby?

Kirby’s Epic Yarn producer Tadashi Ikegami loves it so much he thinks it would make a lot of sense to extend that to other Nintendo titles and make them with the same unique visual style.

This was revealed in an Iwata Asks interview, to quote:

“When I first saw them, I thought they were perfect for Kirby,” Ikegami said. “I think there’s a lot of potential for expanding this style to other series, like making a game called Mario’s Epic Yarn. That’s how well I thought the foundation had been laid, so I was really happy that from among all the characters available it was Kirby who was chosen.”

Here is a trailer for the newly released Kirby’s Epic Yarn.

Awesome. Although as some have suggested, a “Yoshi’s Epic Yarn” might be a better fit, considering that Yoshi’s Story on the Nintendo 64 had a similar look to Kirby’s Epic Yarn.

What do you think, would you like to see Nintendo extend the Epic Yarn style to other franchises?