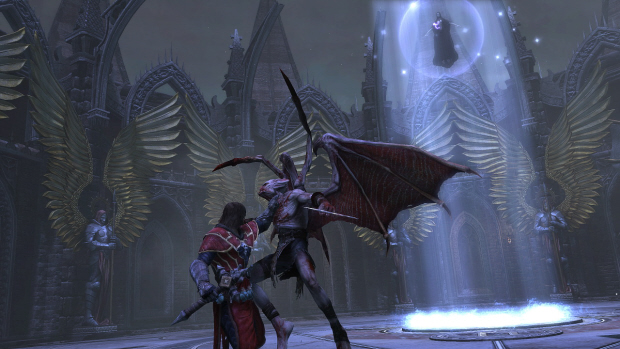 Castlevania: Lords of Shadow 2 is already in development reports confirm.

Apparently the game is in the “advanced planning stages” and will once again be headed up by the developer of the first game, MercurySteam.

This follows hot on the heels of a Spanish musician who worked on the first Castlevania: Lords of Shadow spilling the beans that he was currently working on the game’s sequel.

Saying, quote: “If you liked the first game, hope that the second is even more spectacular.”

Konami hasn’t commented on the rumor, but reports have confirmed that the game is indeed in development.

Here is the launch trailer for the original game.